Check out his showreel
This way for more.

Alex is a Writer, Director and Cinematographer based in England.

In 2017 he was awarded a full scholarship to the London Film School to attend their MA Filmmaking program. After developing an interest in film production, he shot his first feature film as director of photography at age 22, and since then has 10 more feature length titles under his belt.

Alex has an interest in television commercials and is actively looking for an agency to collaborate with. The idea of telling a story in 30 seconds, with no fat and no room for error, is exhilarating. Believing that the discipline of commercials will only help further hone his story-telling techniques, Alex hopes to create new and innovative work in both mediums, which appeal to a global audience. 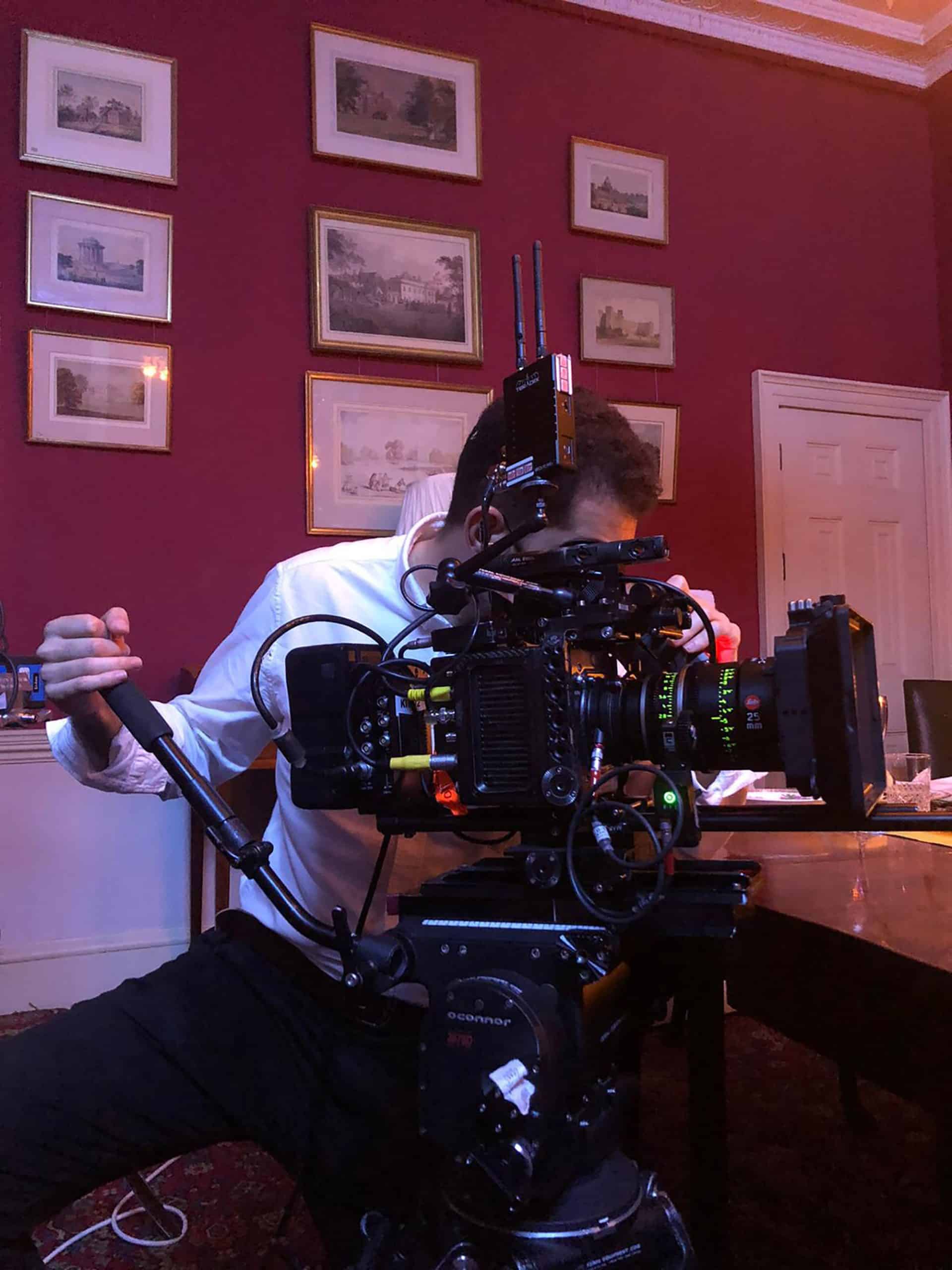 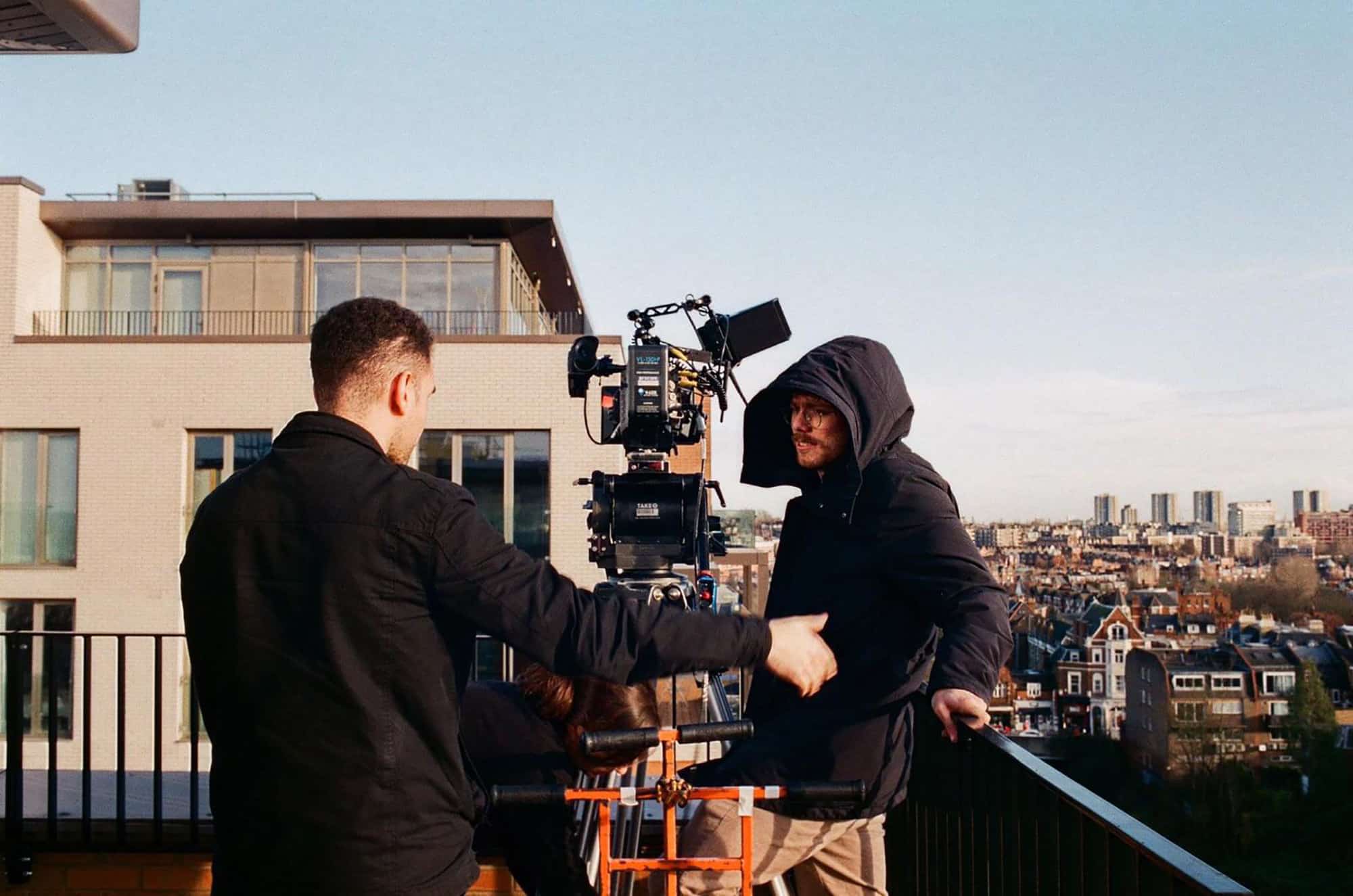 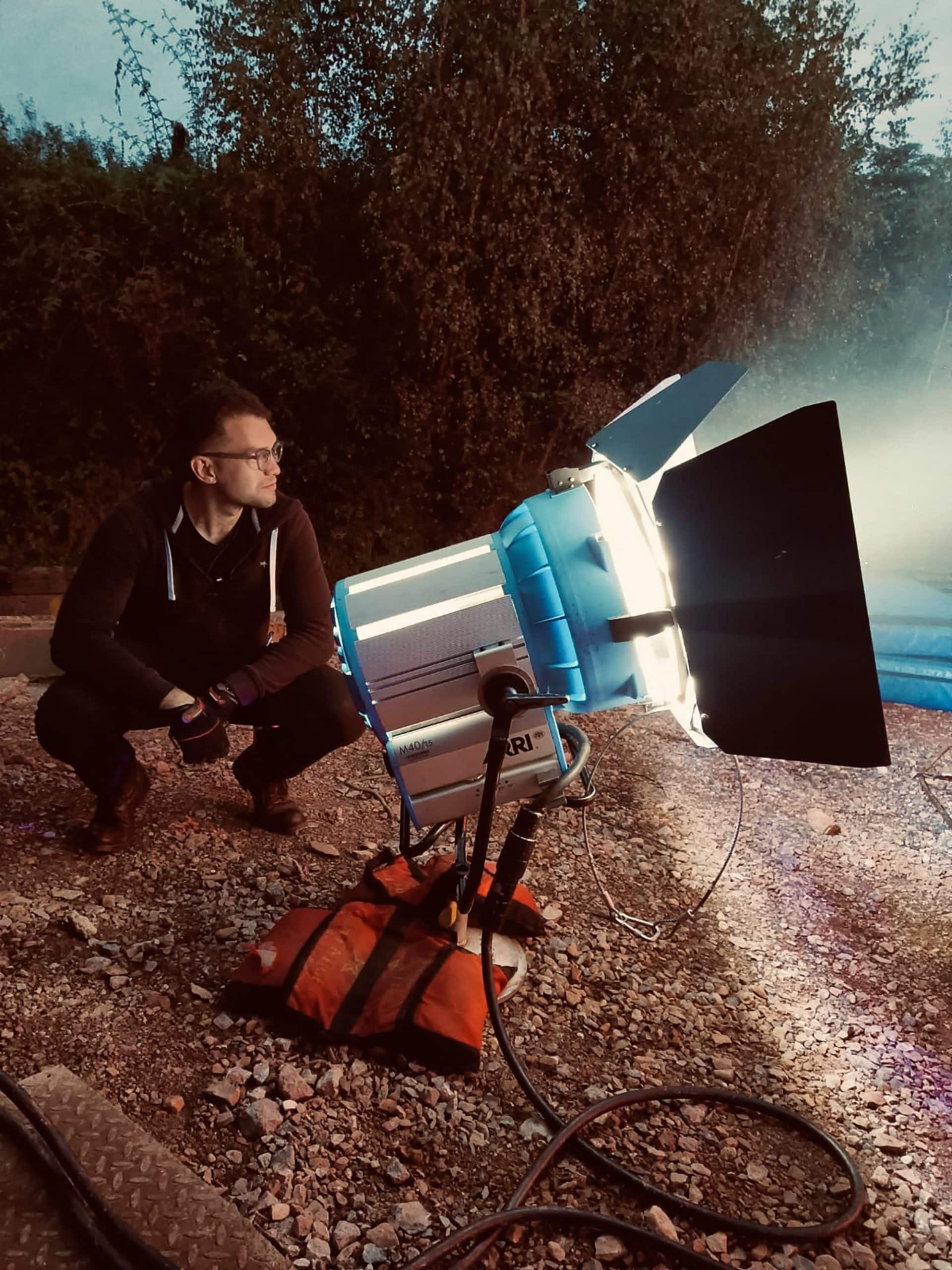 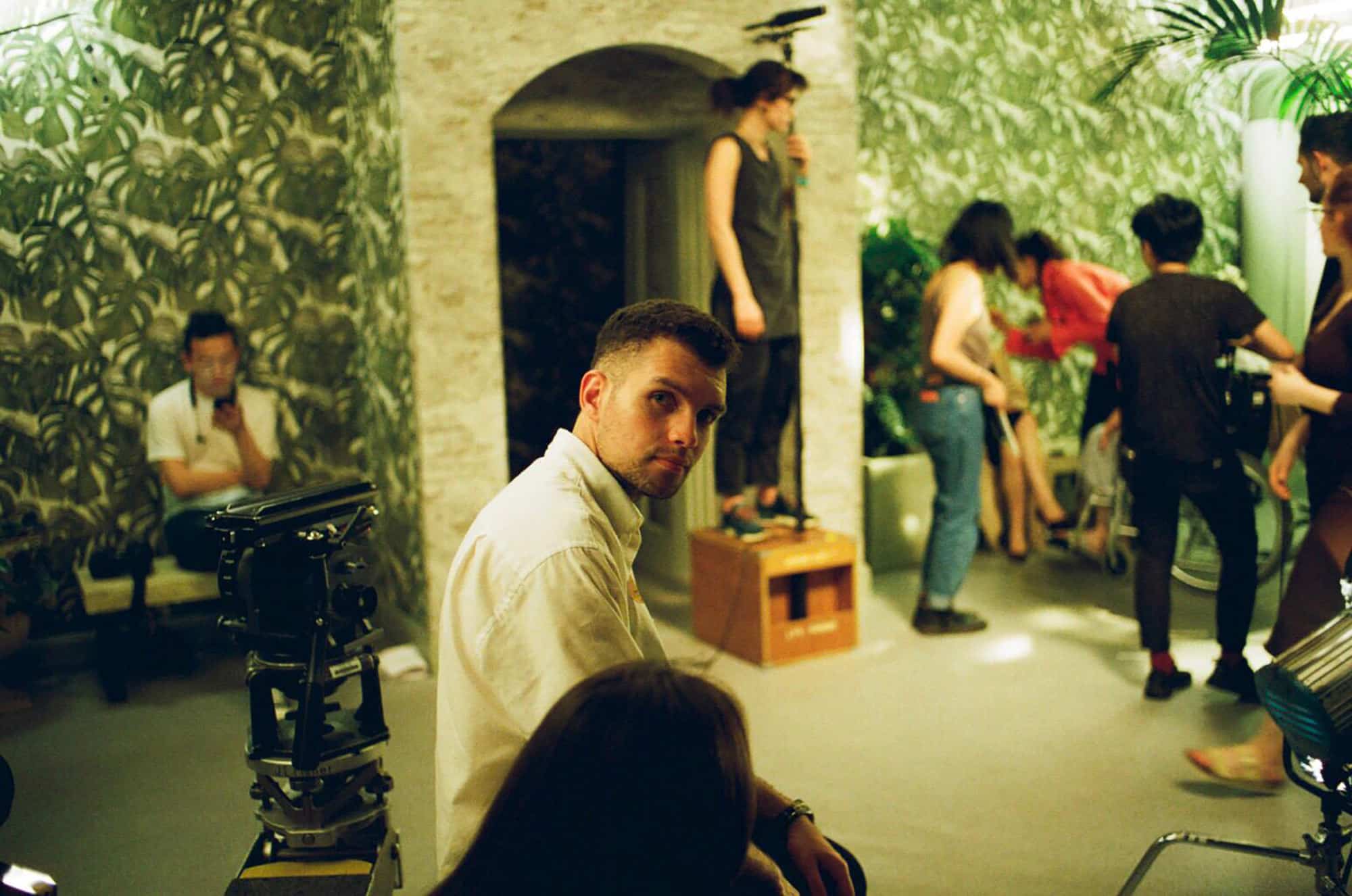 Its a waiting game. 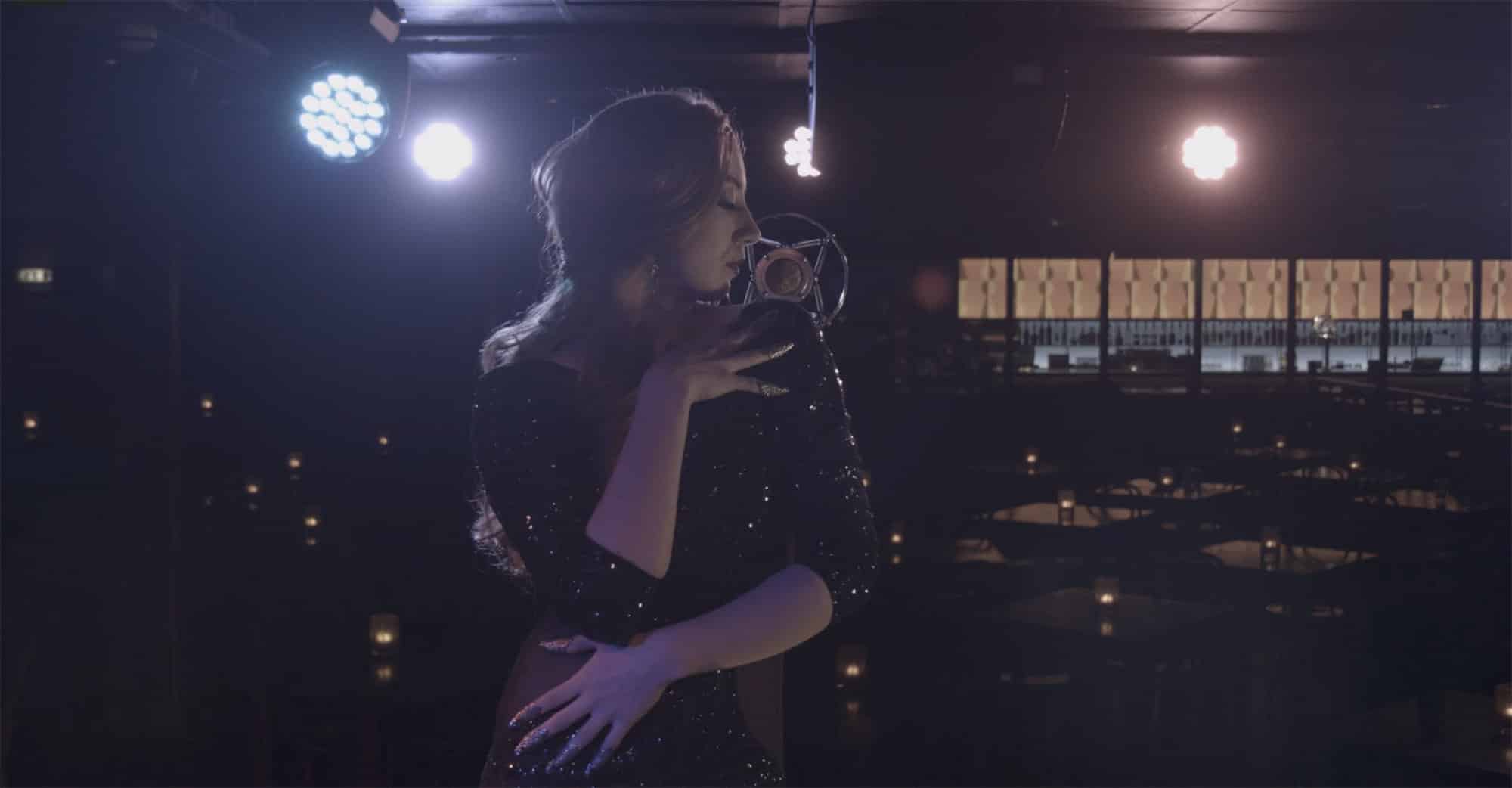 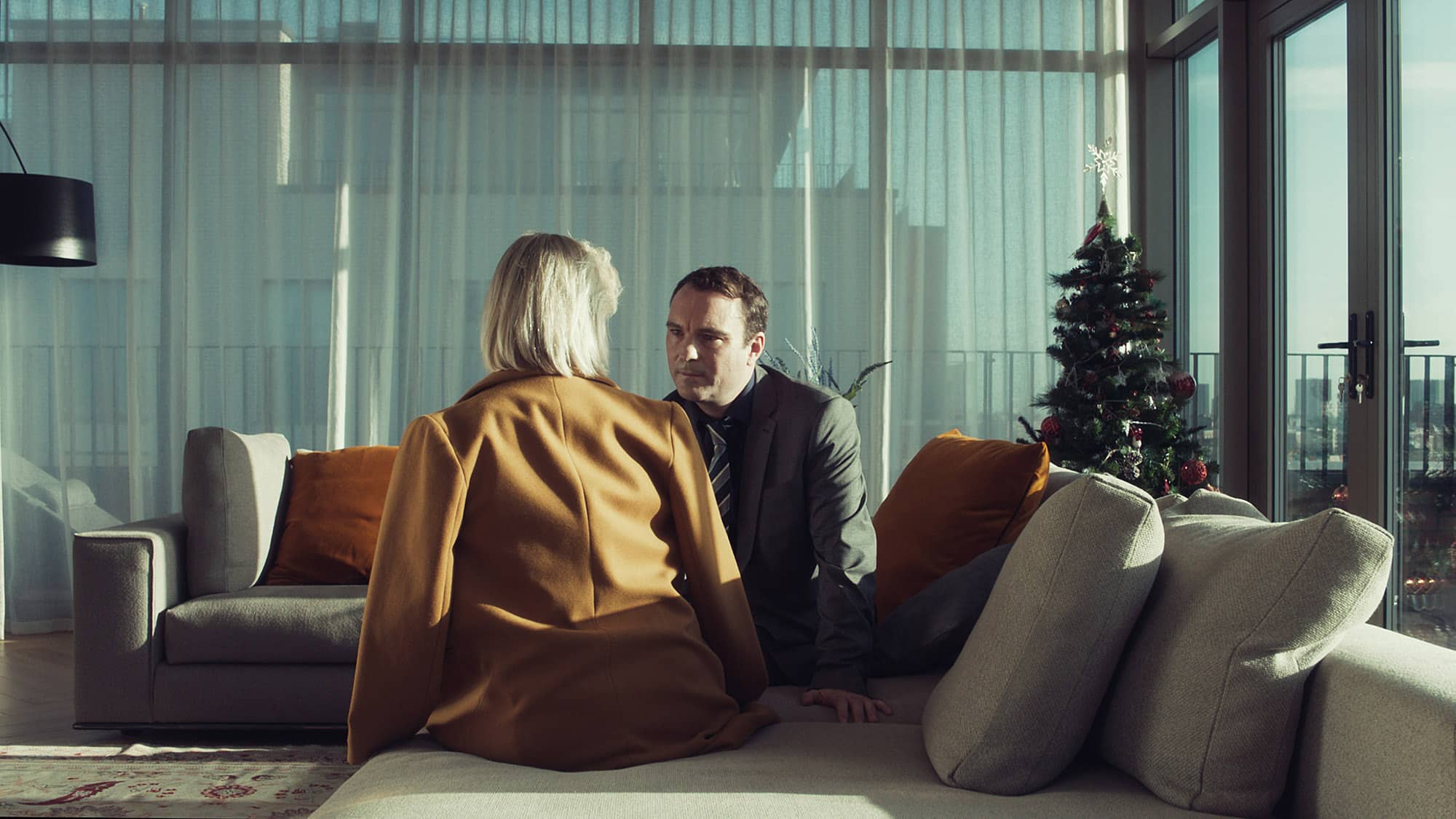 All My Love Trailer 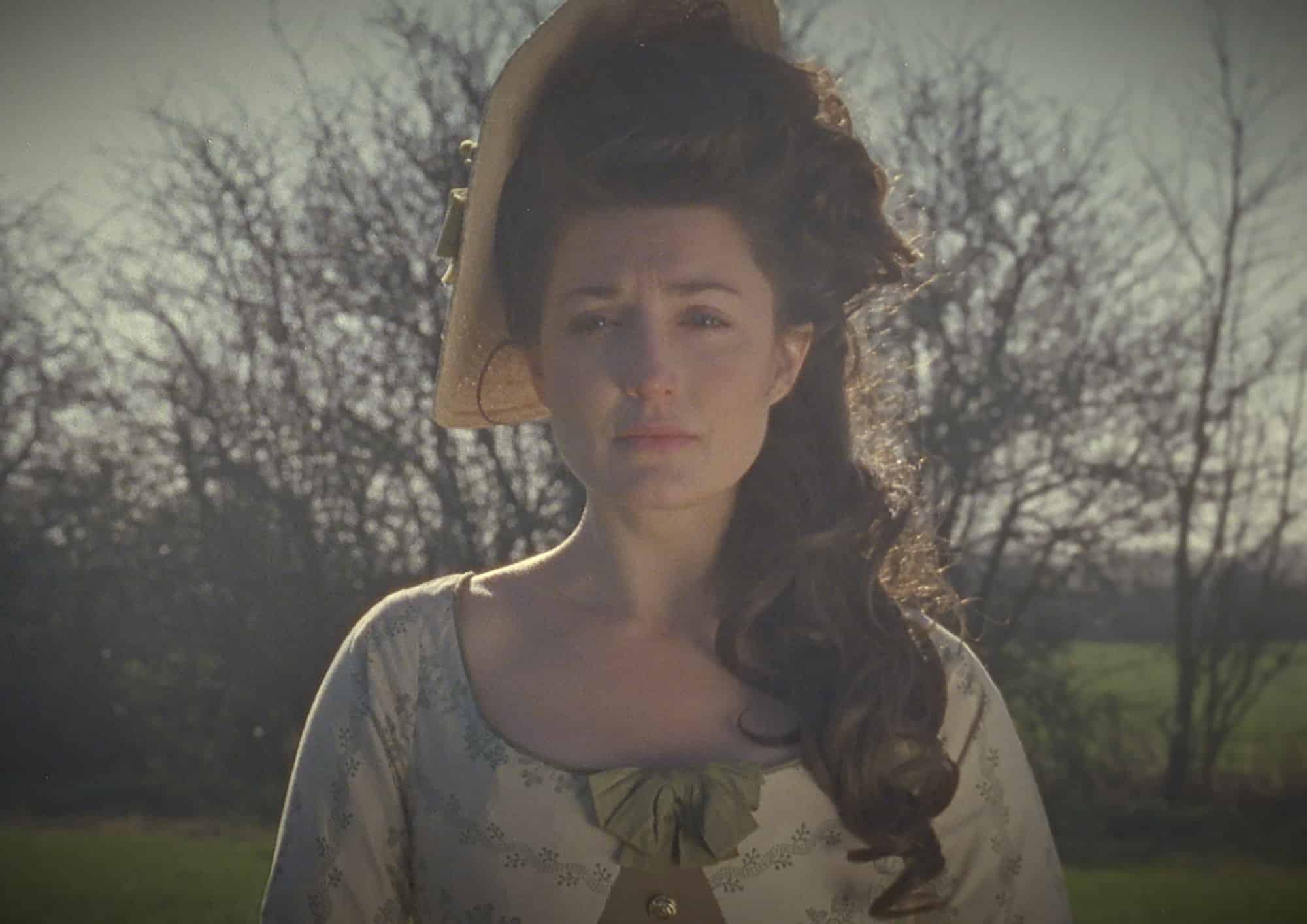