Davide Morando is an Italian Director and Editor.

Currently he is working as freelance creative producer for international television channels such as Paramount Network, MTV, Comedy Central and Sky. He was nominated at PromaxBDA Global Excellence Awards as “Best trailer made for television”.

Davide studied Filmmaking at London Film Academy. After that he has directed several short films: “Sam body”, “The dinner” and “May the exquisite plan be only for her”. In 2019 he is part of FilmLab OffiCine, editing “Fulmini e Saette” (eng. title “Thunderbolts and Lightning Strikes”), a short film with Carolina Crescentini and Mario Sgueglia, with the artistic supervision of Silvio Soldini, presented at FuoriCinema (Milan) and at Cinema Tavolara Festival.

He specialises in promo editing and branded short film directing.

Check out his Showreel 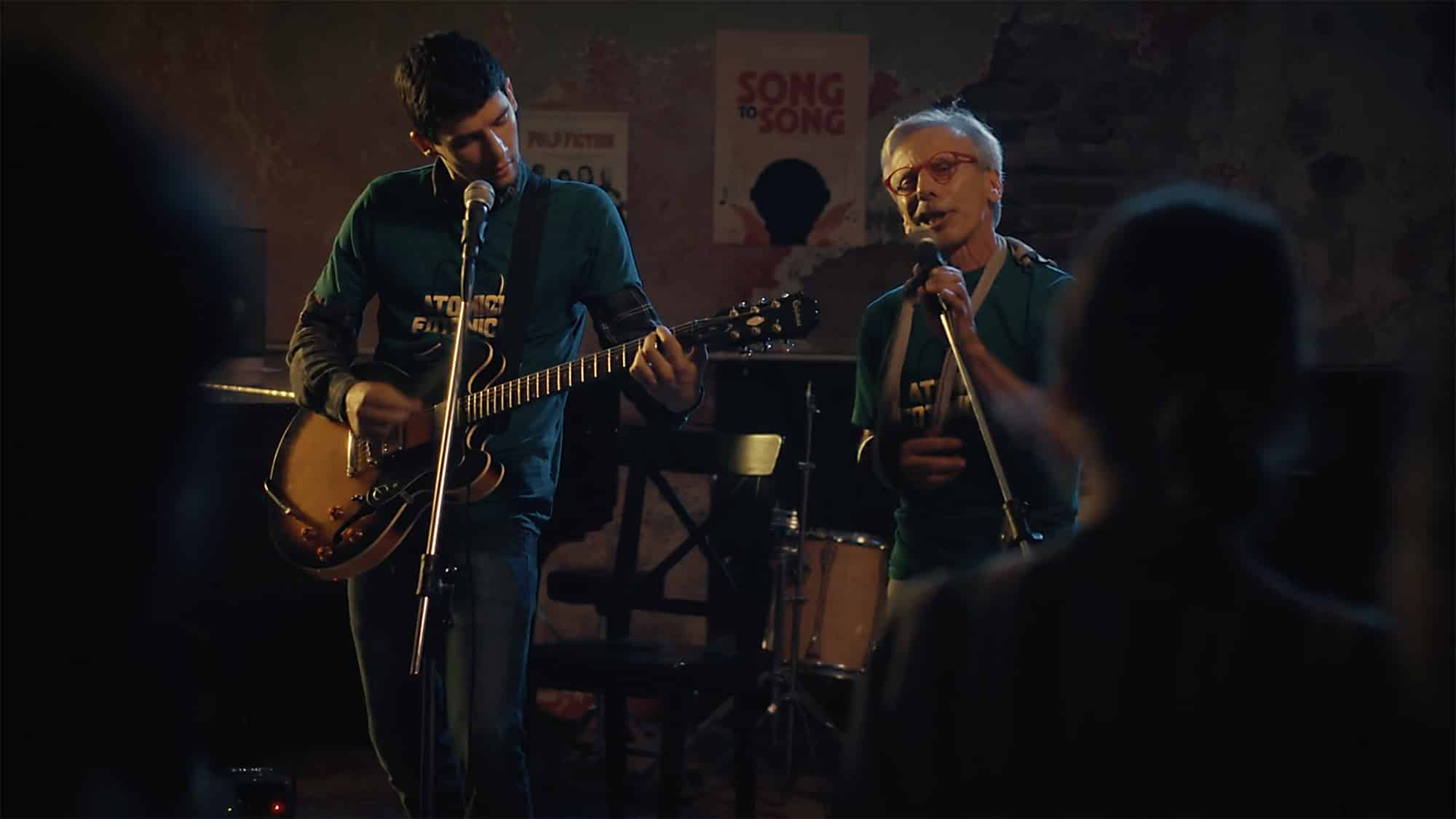 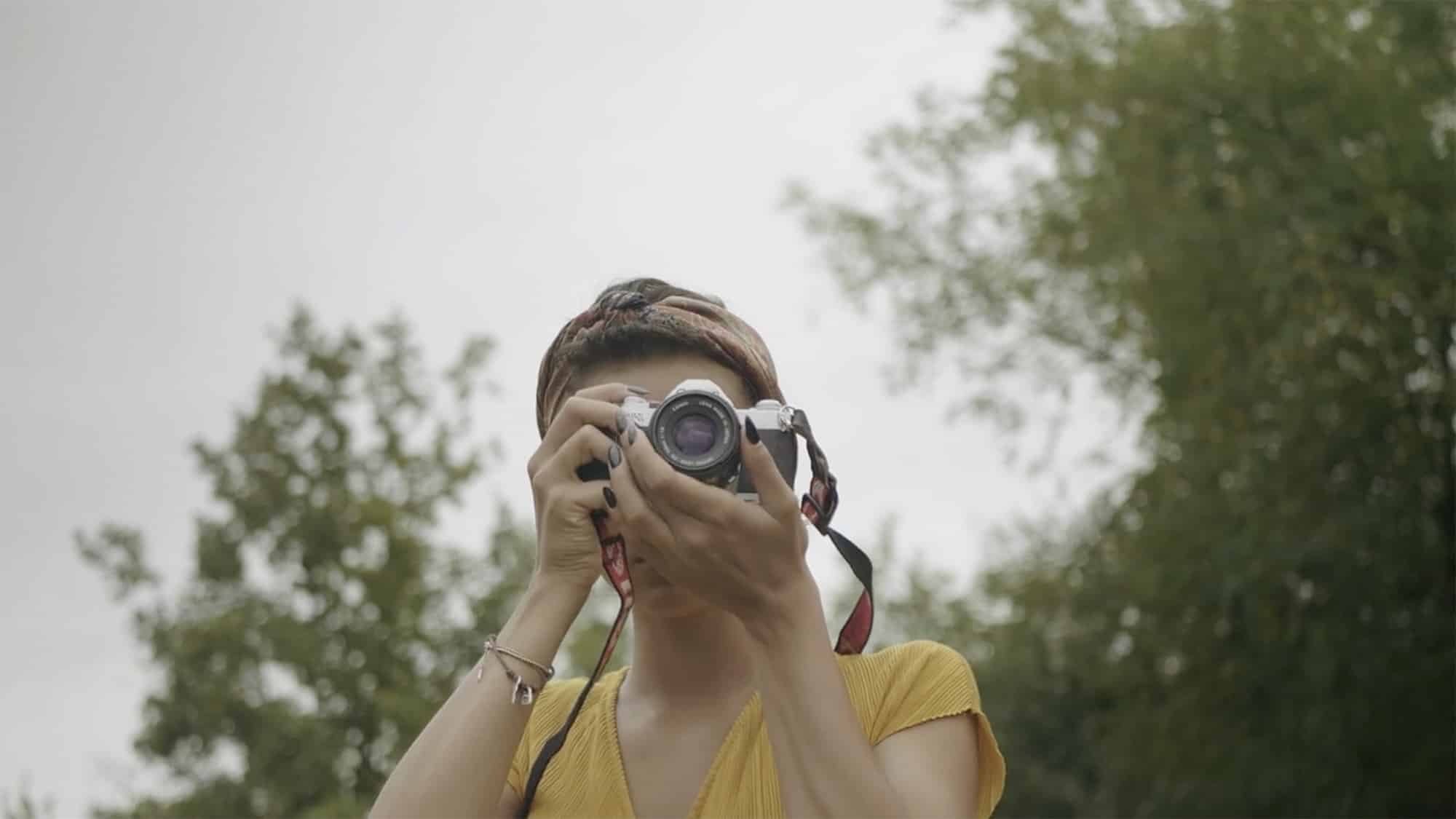 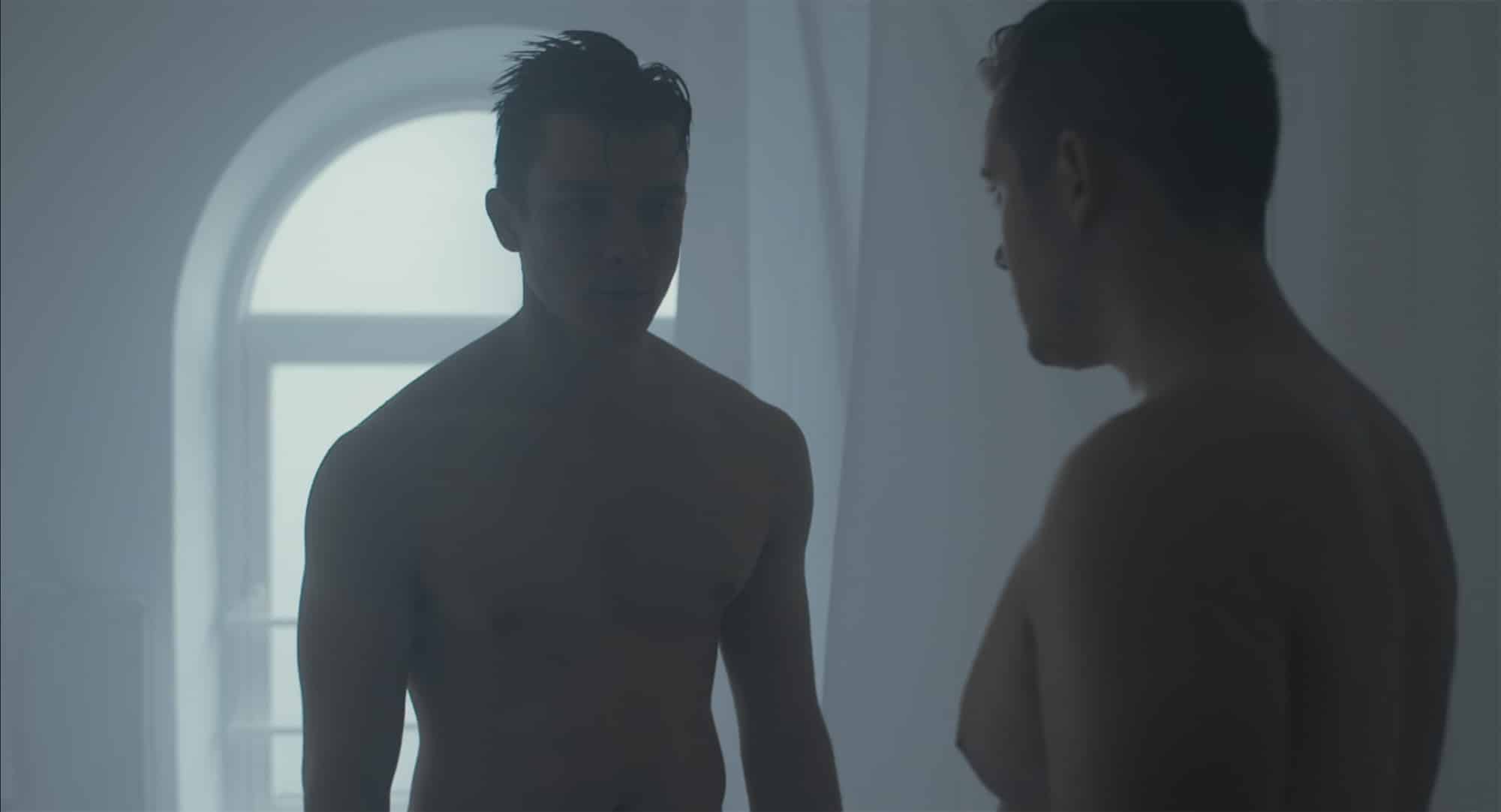 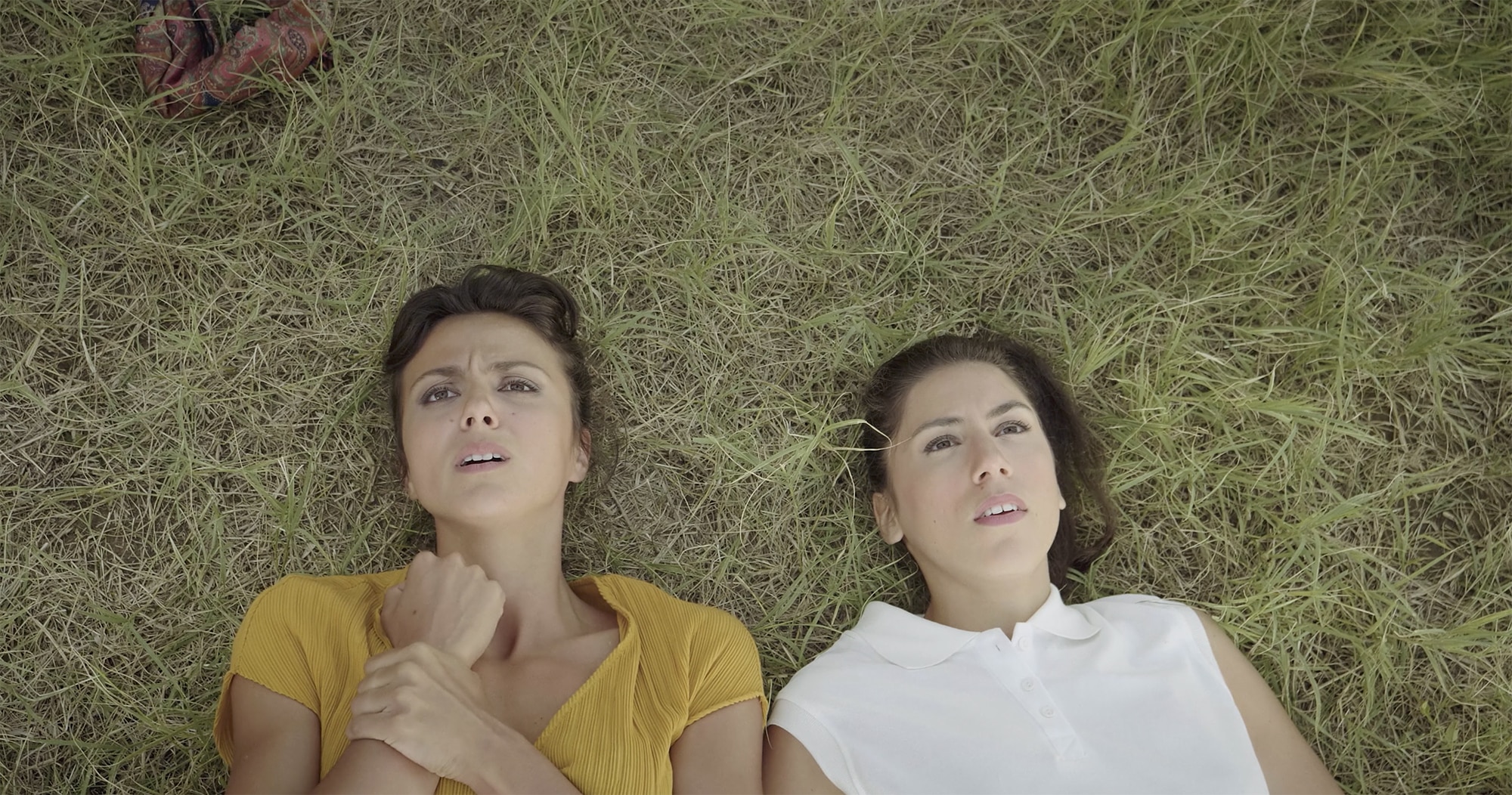