Watch Film
The world through their eyes

They say two heads are better than one!

With a knack for powerful storylines and precise on-set strategies, Gramvideo has been our partner on a multitude of complex international campaigns. Beyond content creation, Gramvideo constructs an entire visual communication strategy based on the needs of a given brand, creating meaningful connections with any given client base. The Gramvideo team is also equipped with a trained and licensed drone operator, and also working with some of the best drone talent in the industry. Whether a large-scale campaign or a short film, the Gramvideo team has an innate ability to draw out narratives on-set, and connect that story with a brand’s marketing message.

Check out their Showreel 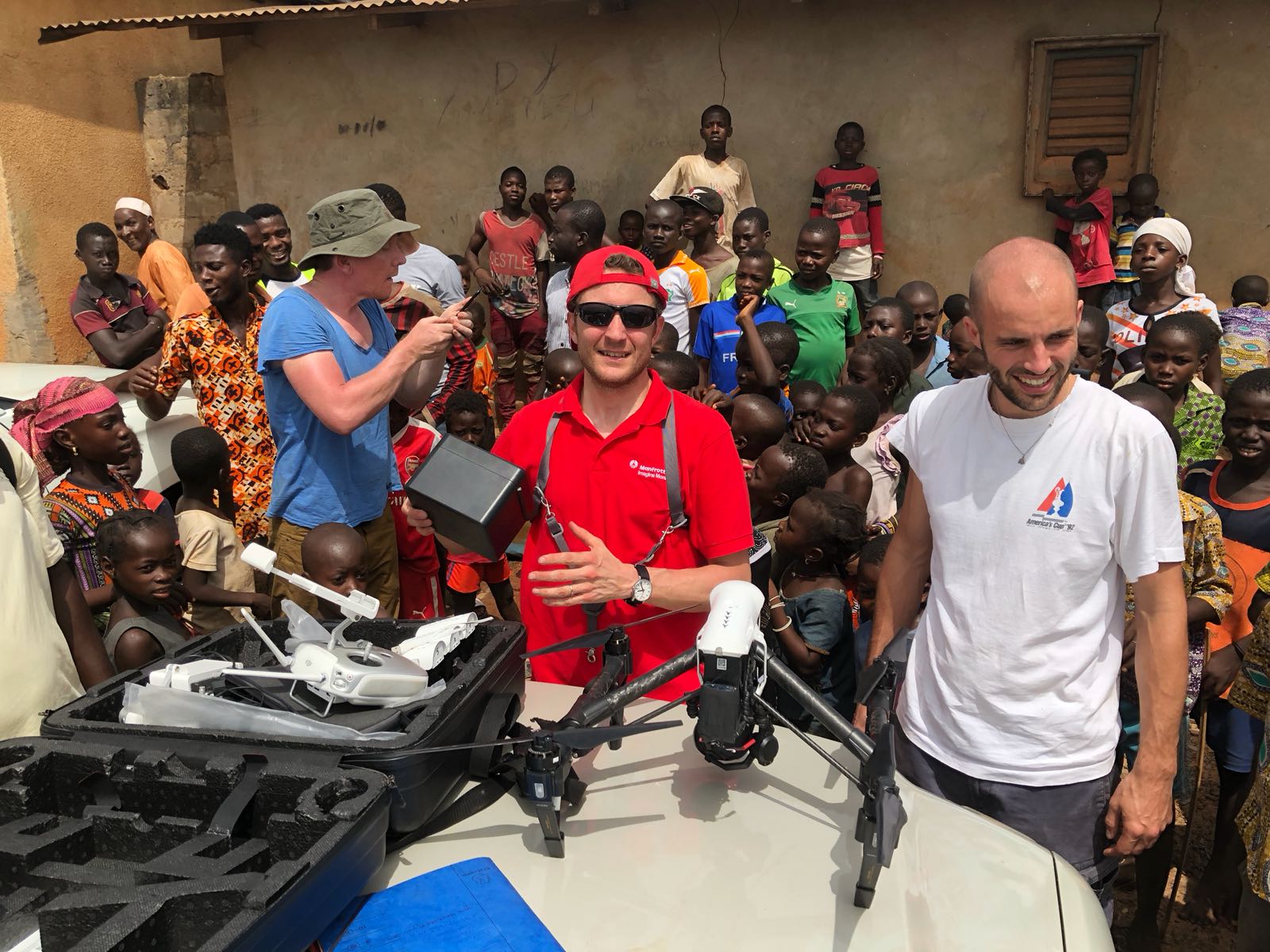 Peace and quiet before take off always helps. 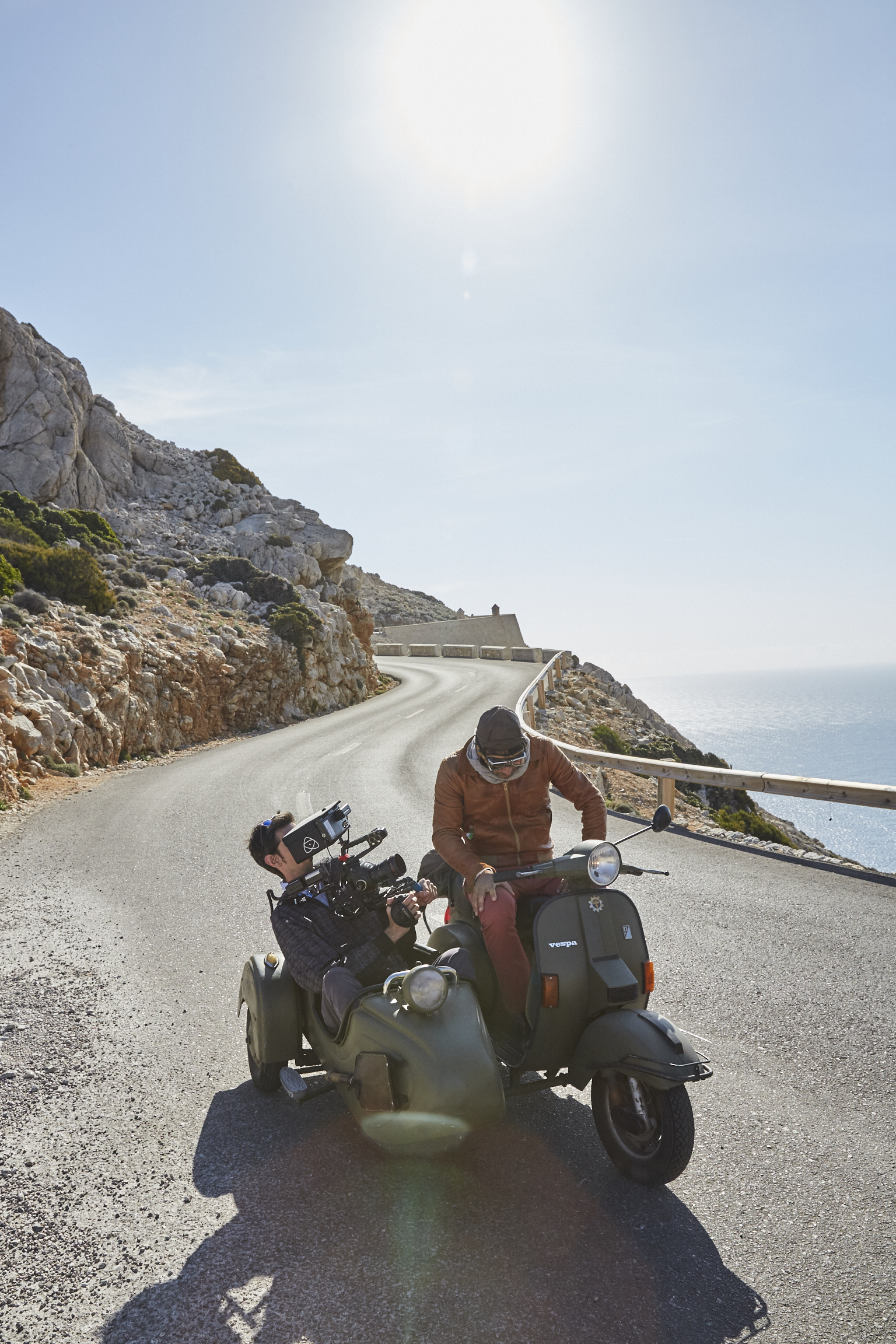 Getting in the action.

Nothing like riding sidecar along a winding road with the wind in your hair to get the shot! 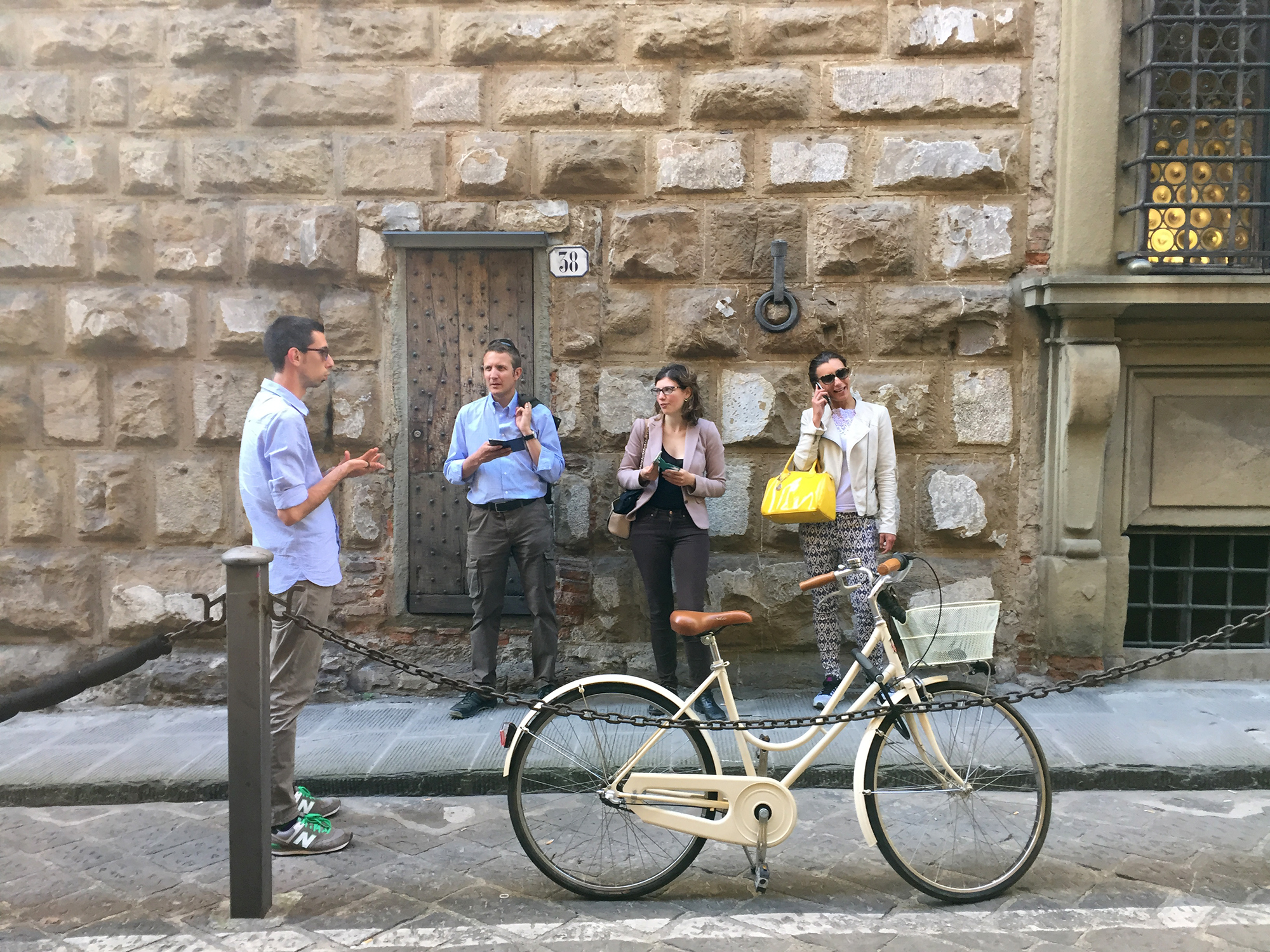 Planning out the route.

Planning out the shot always helps to not make mistakes. 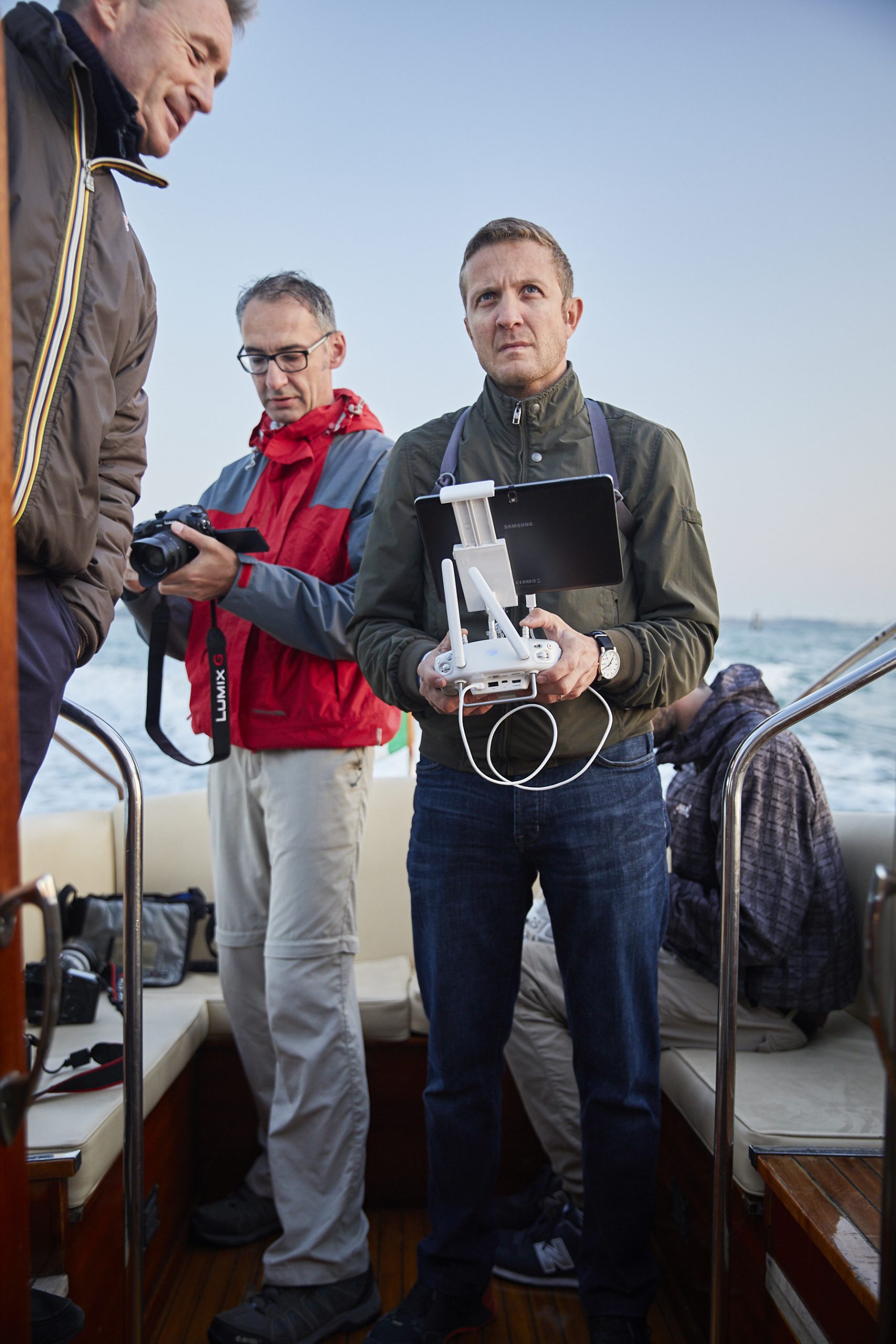 Staying focused is so important.

Staying focused whilst chasing a boat and riding the waves at the same time. 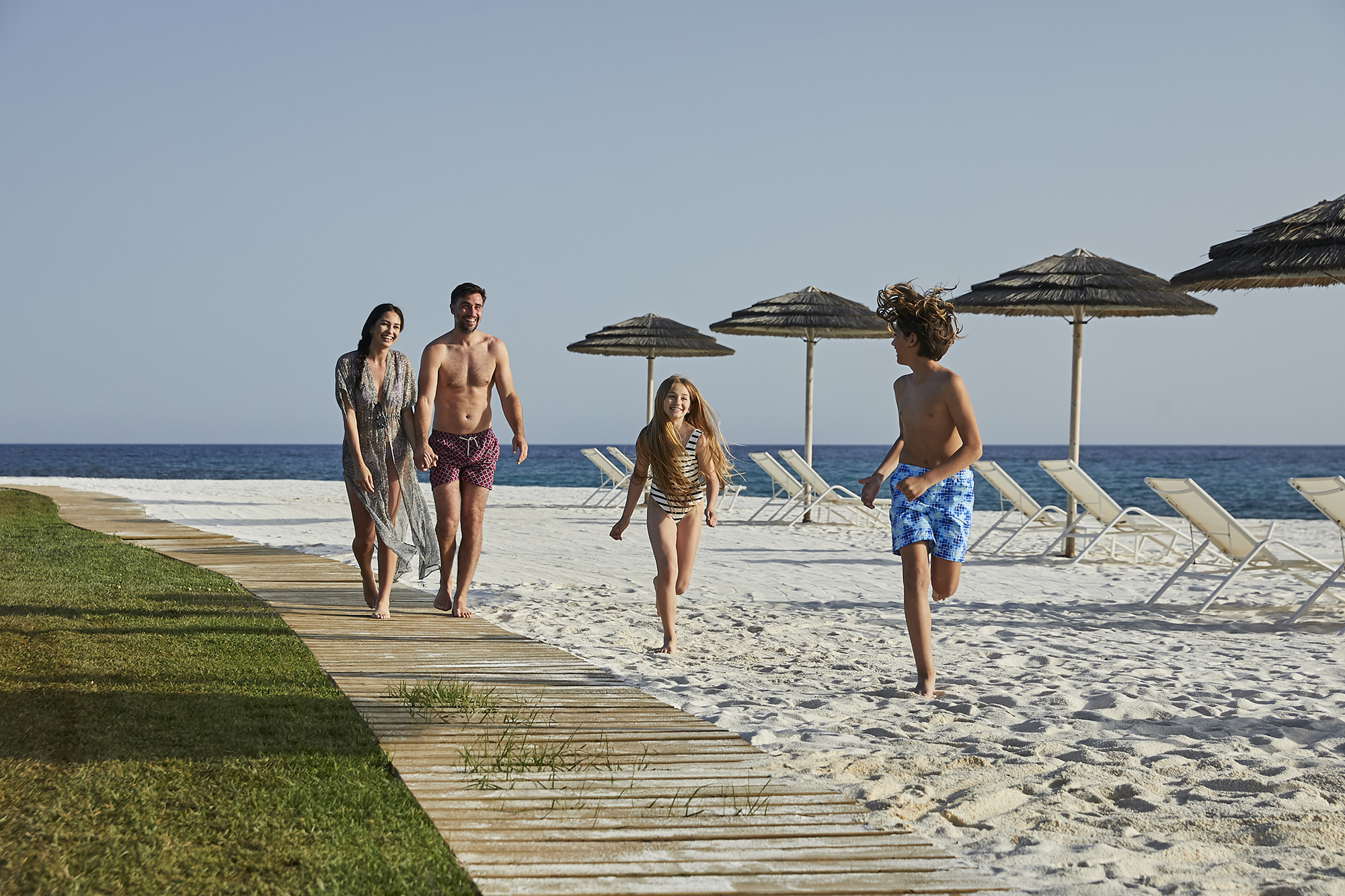 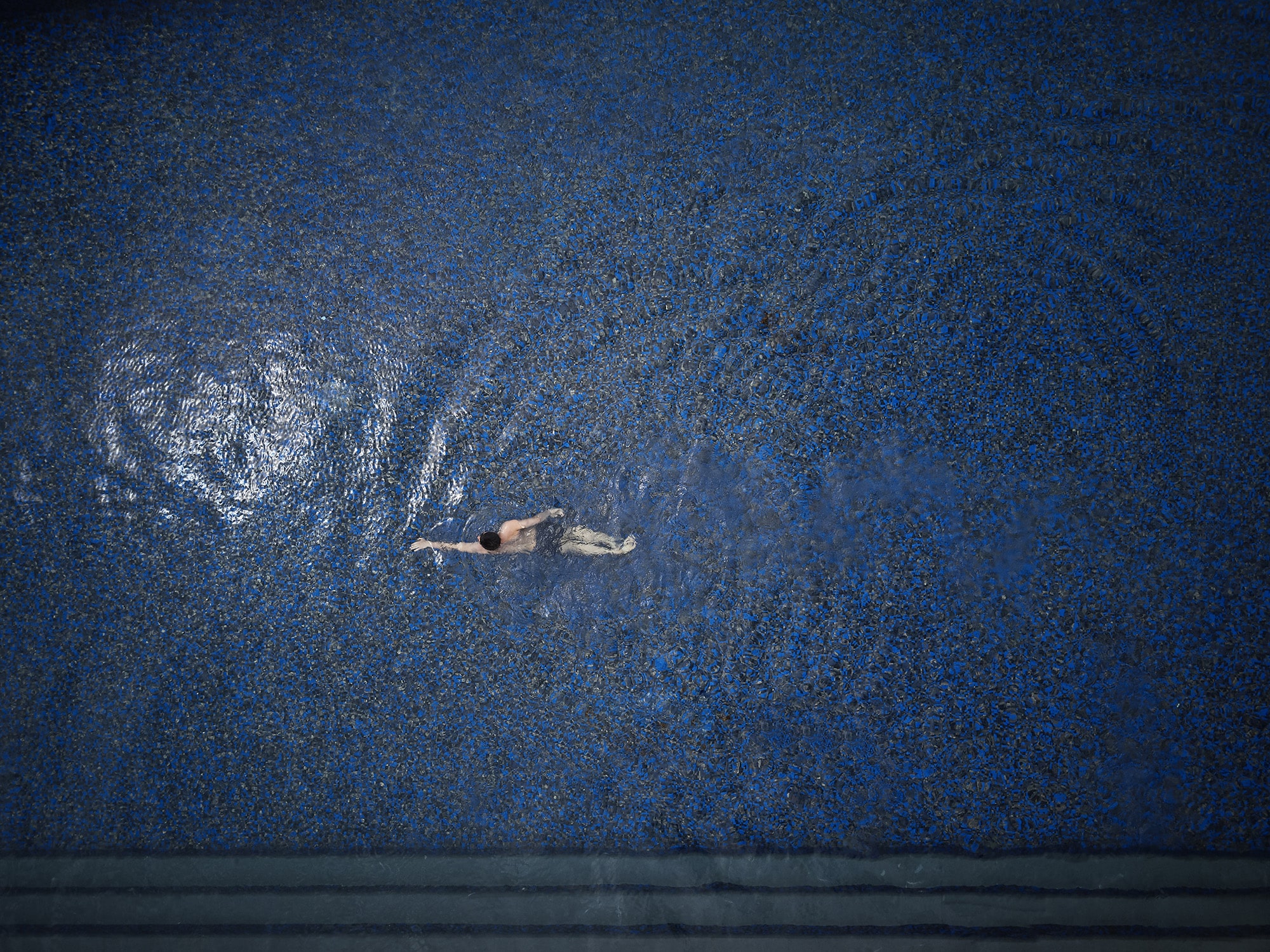 Lapping it up at Grand Hotel Excelsior Vittoria, Italy. 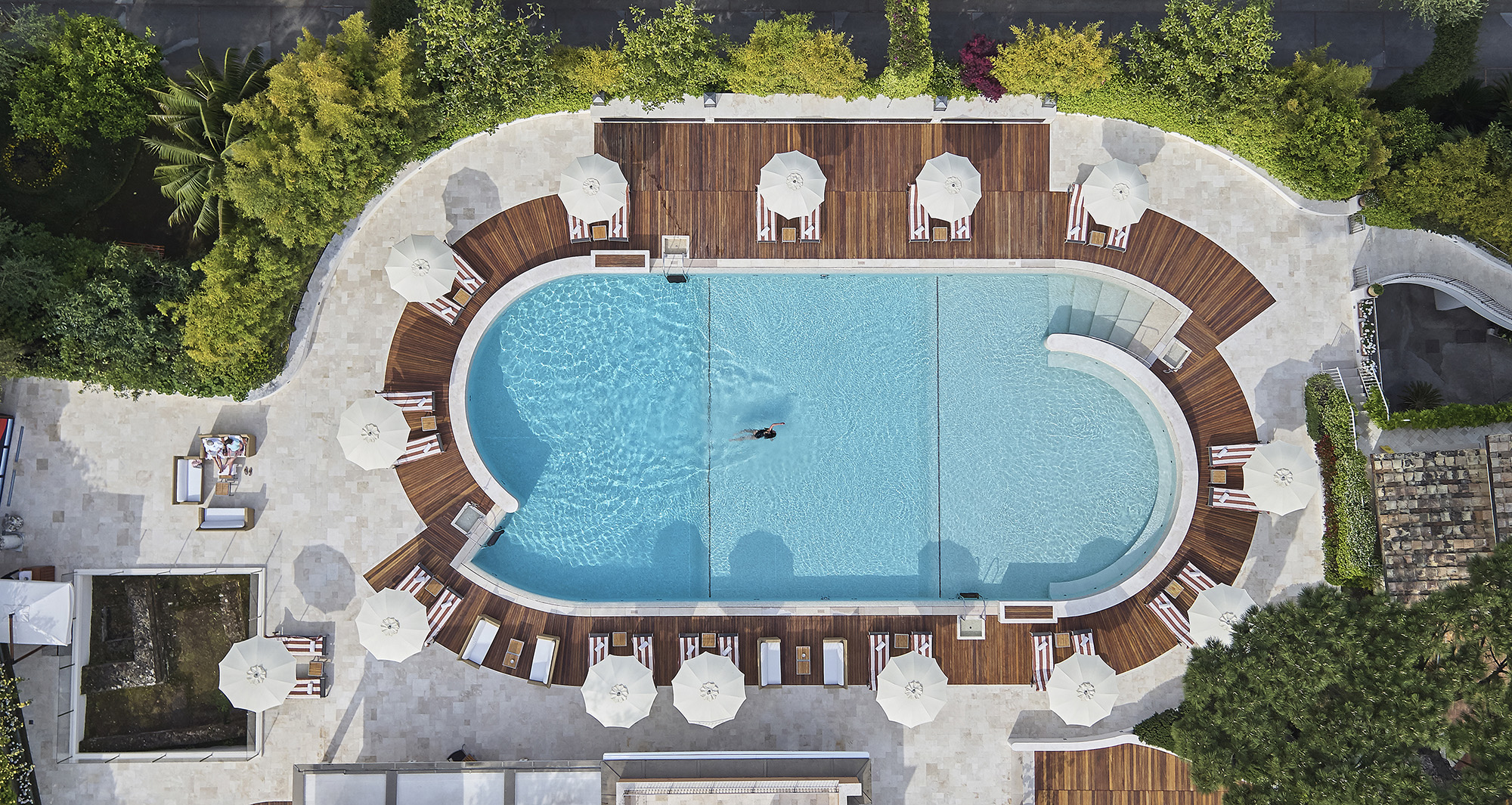 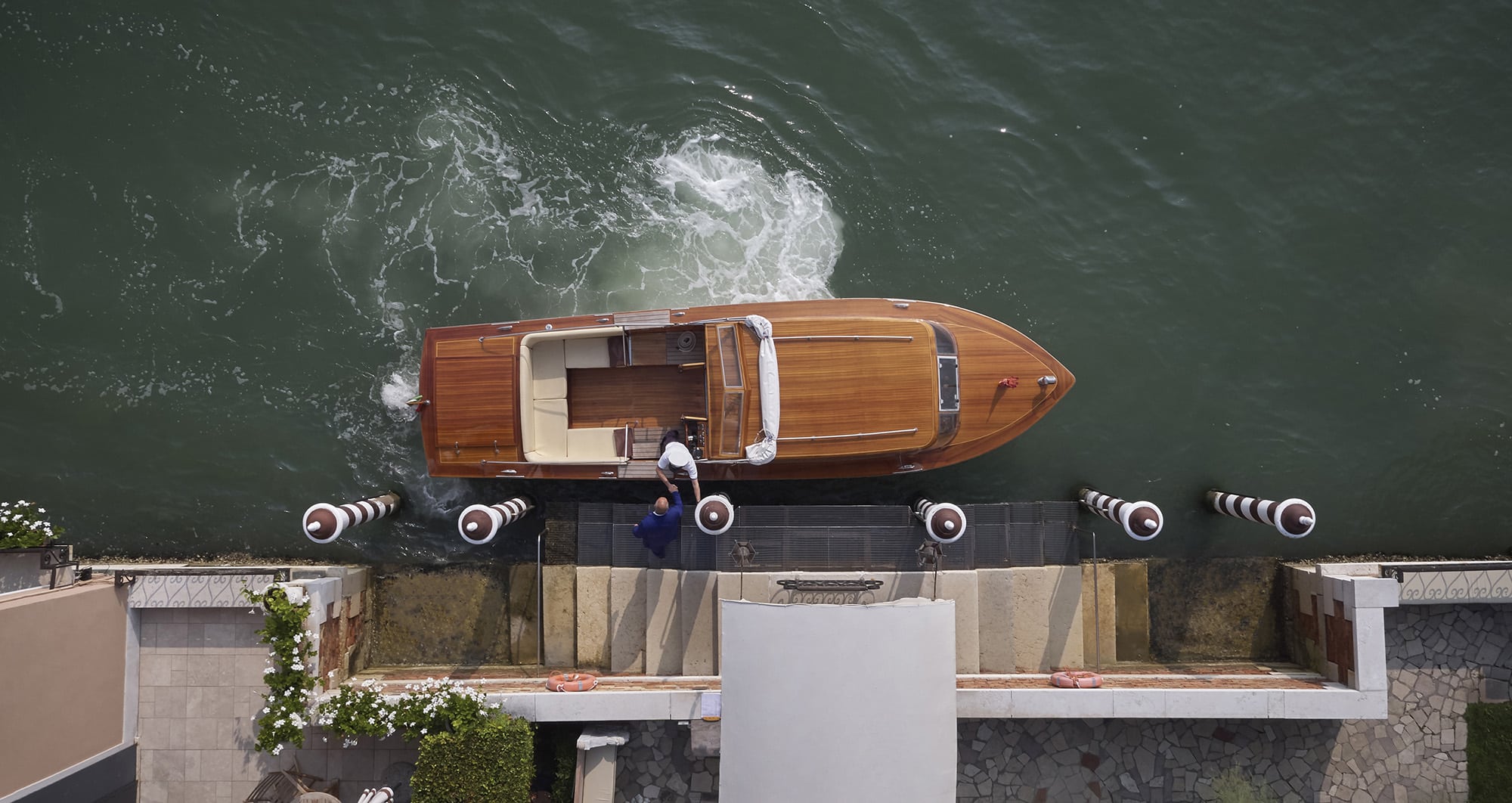 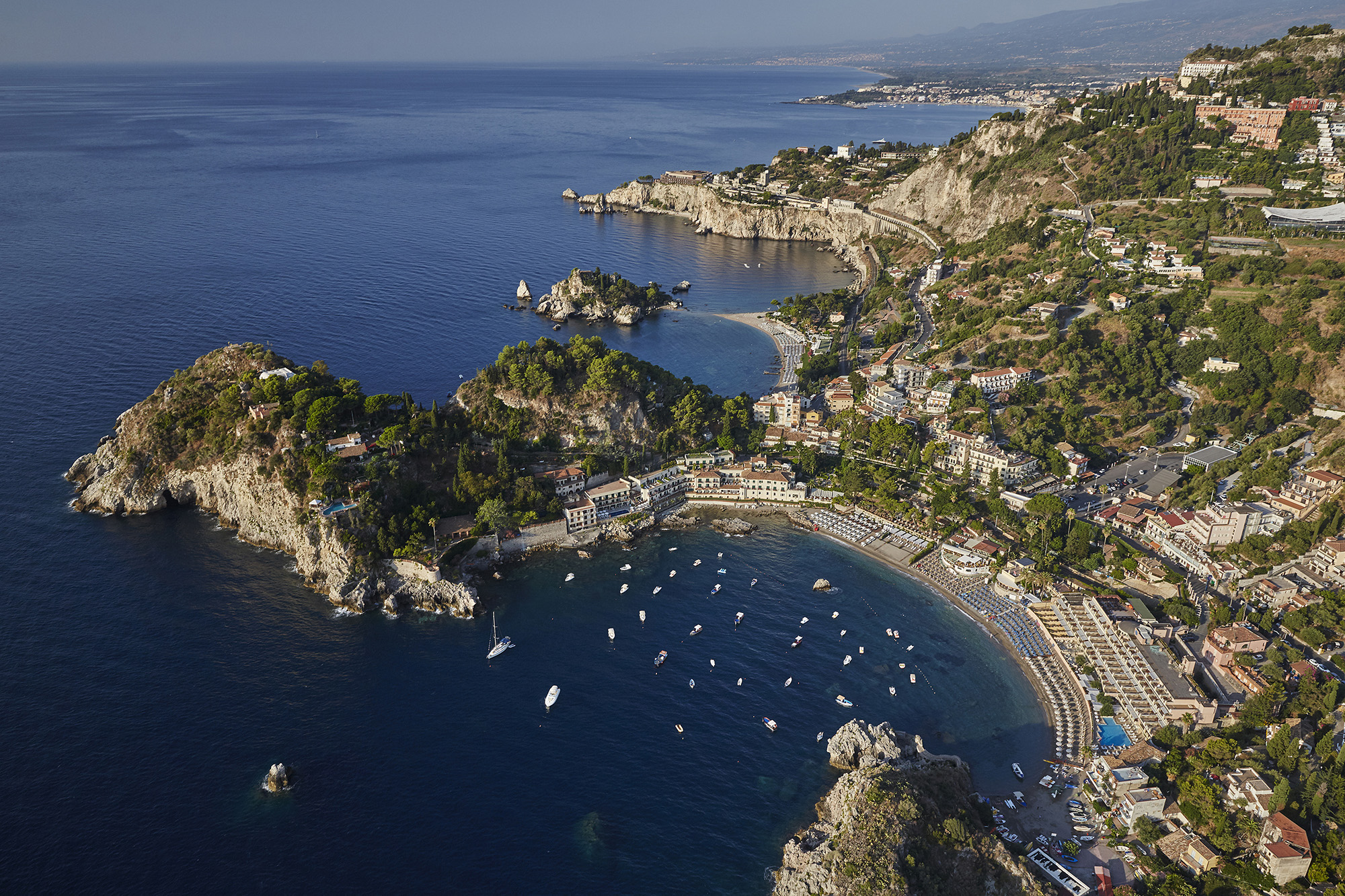 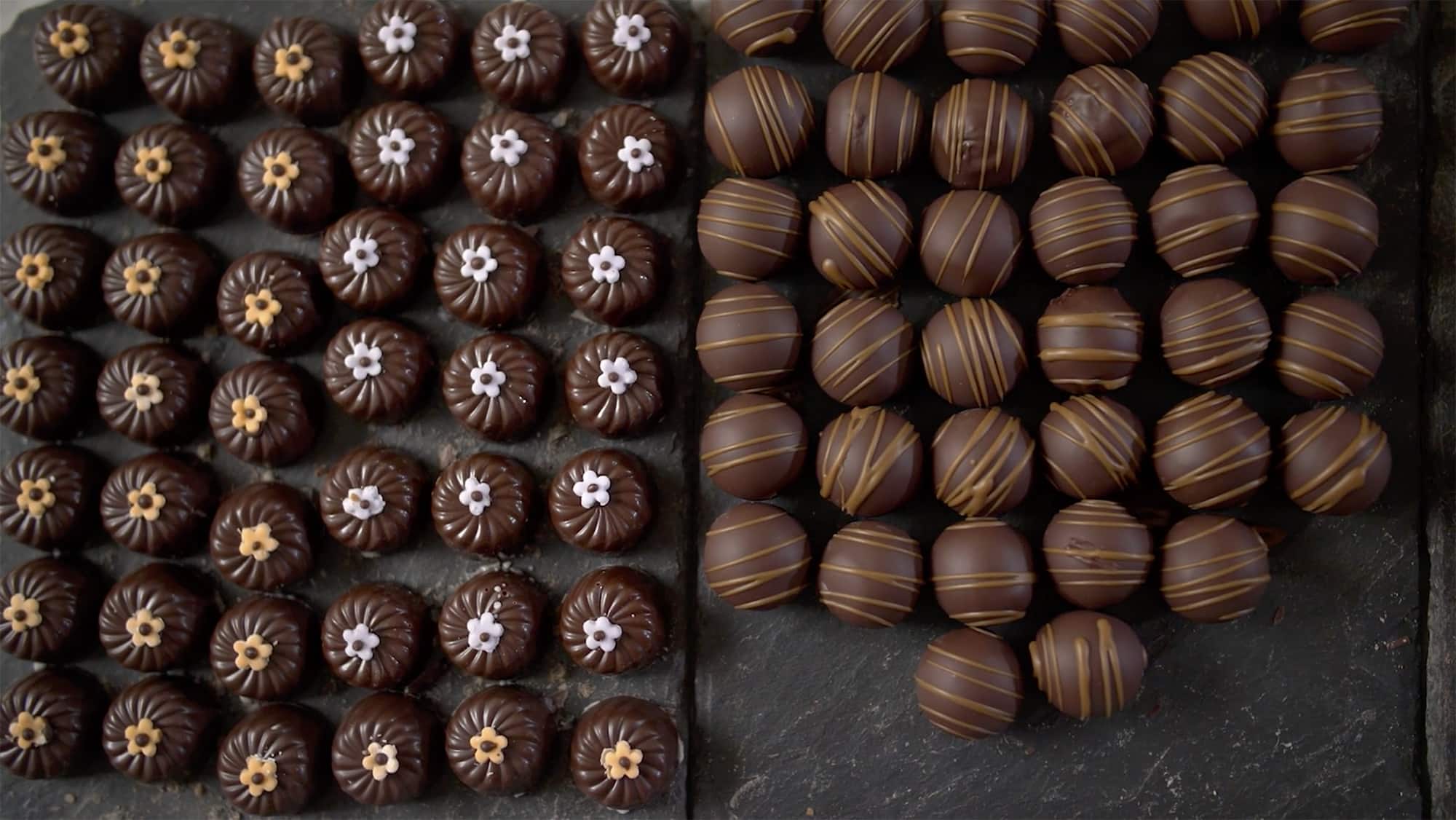 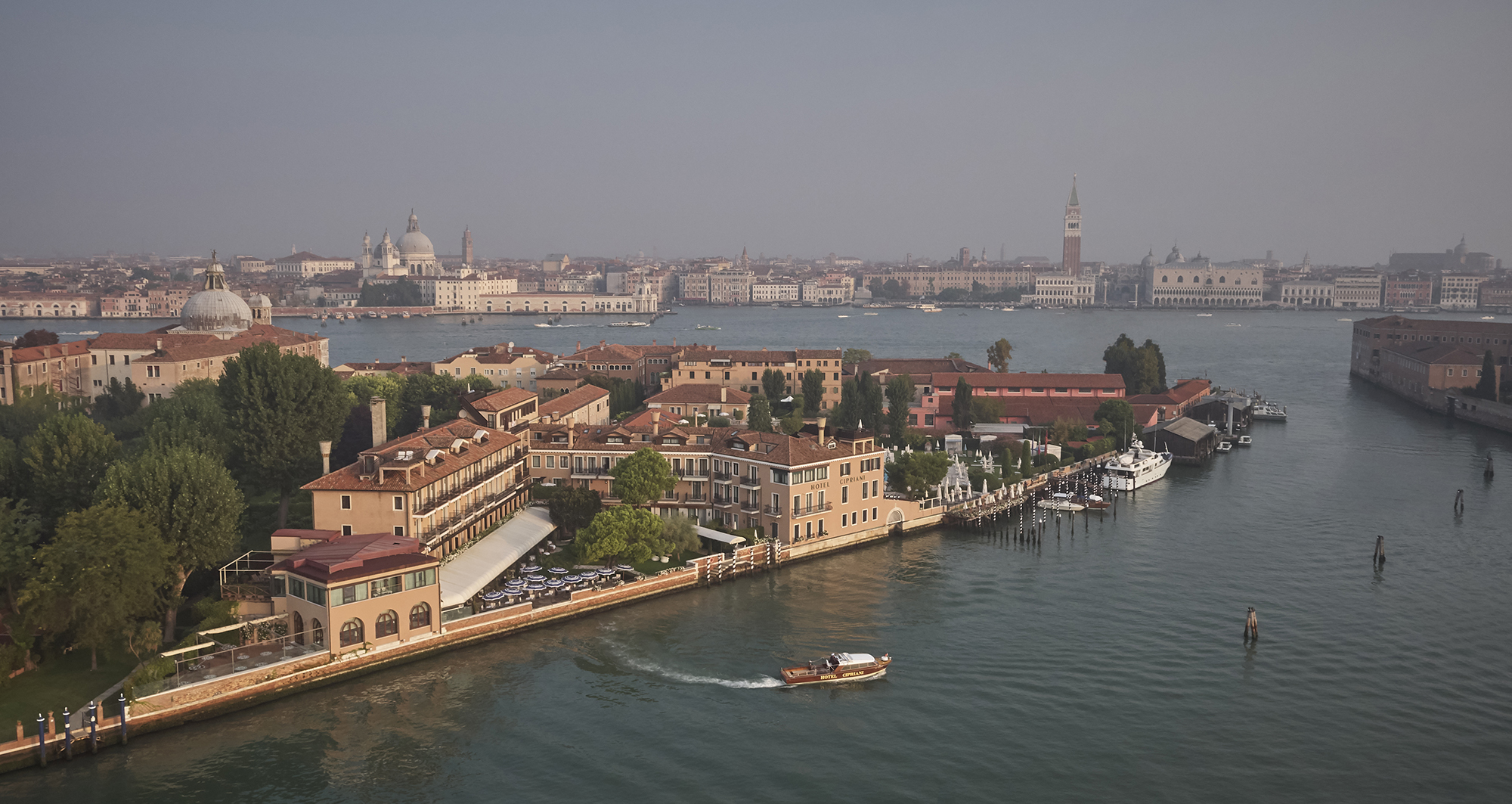 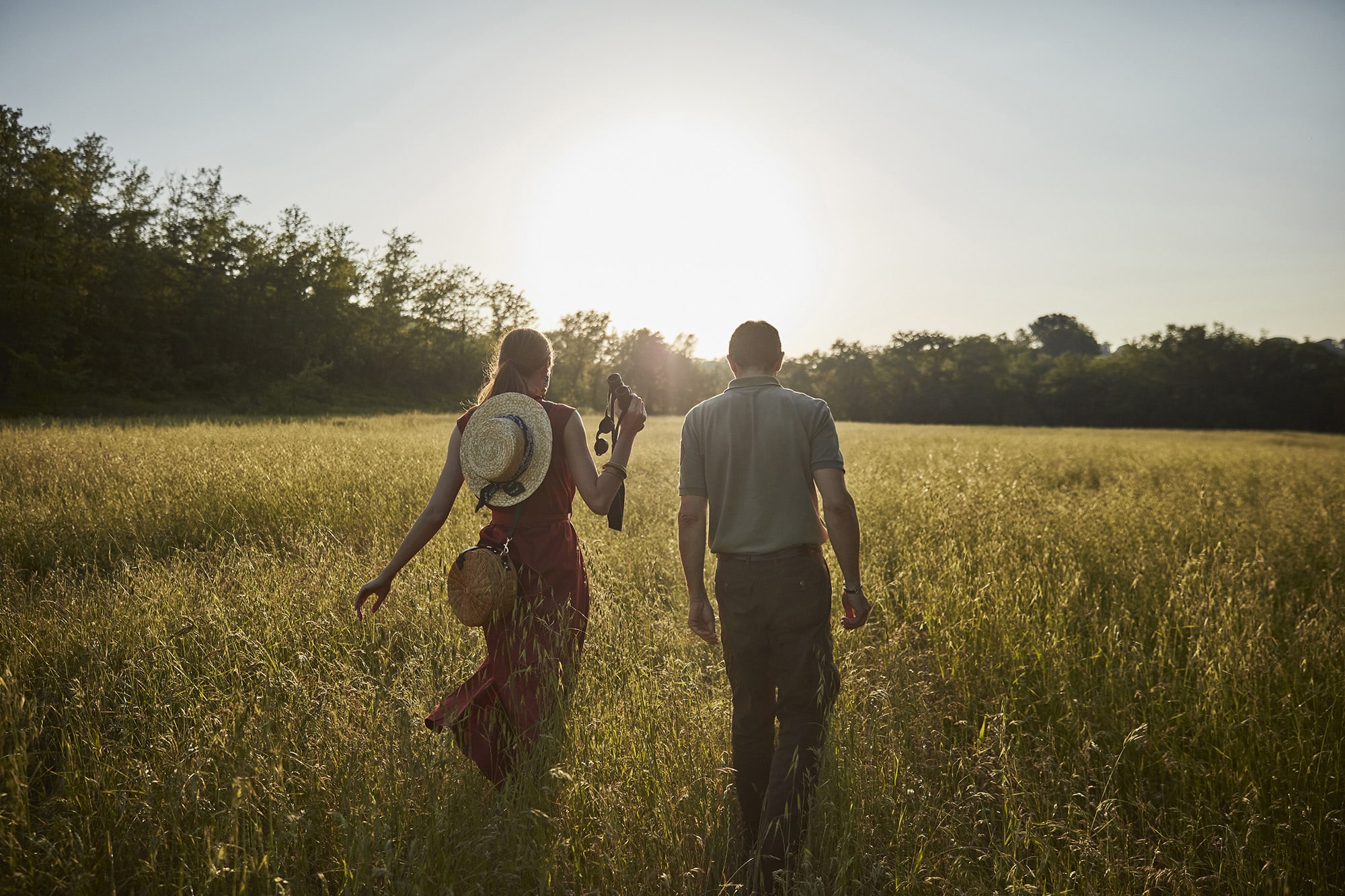 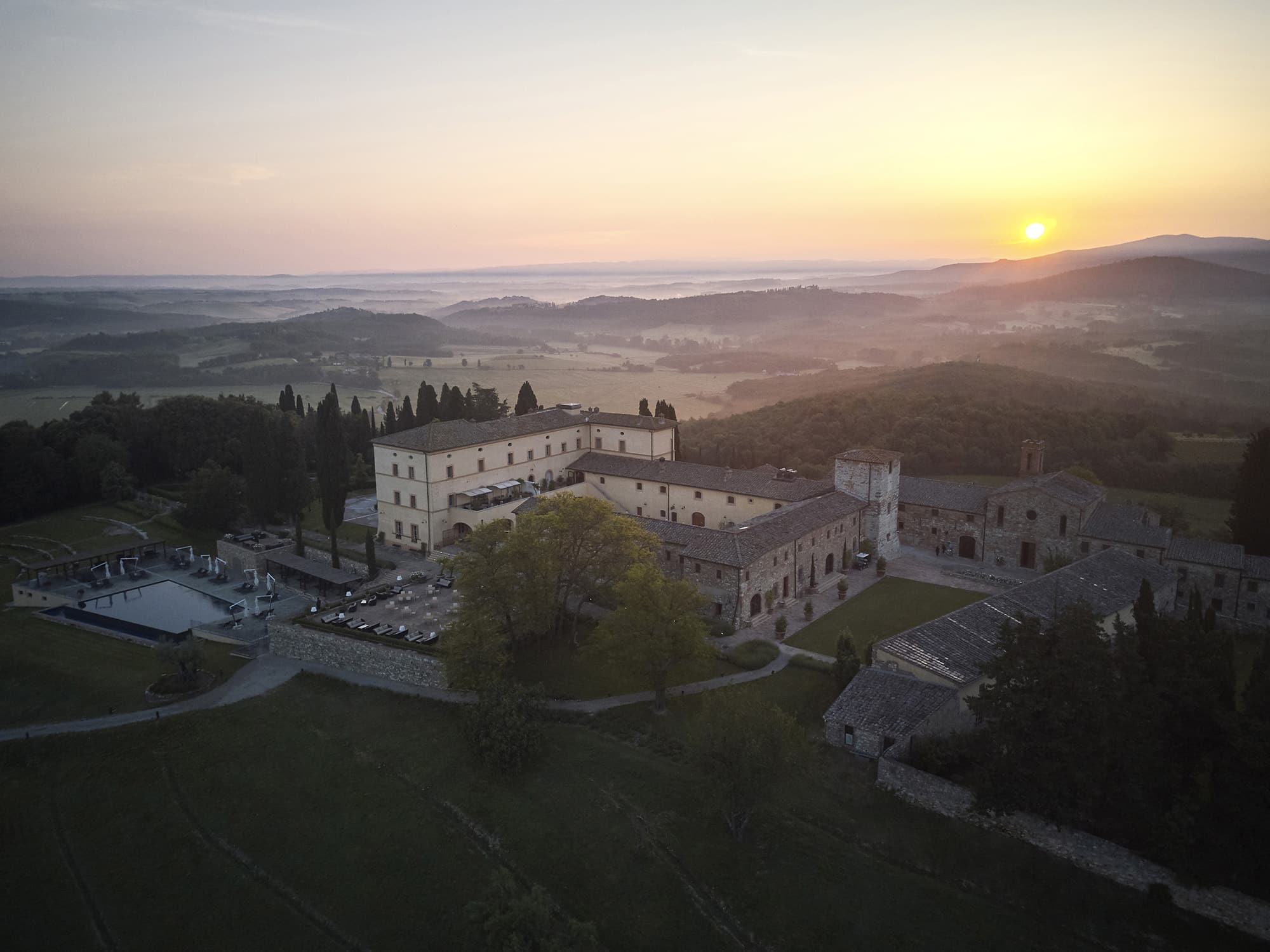 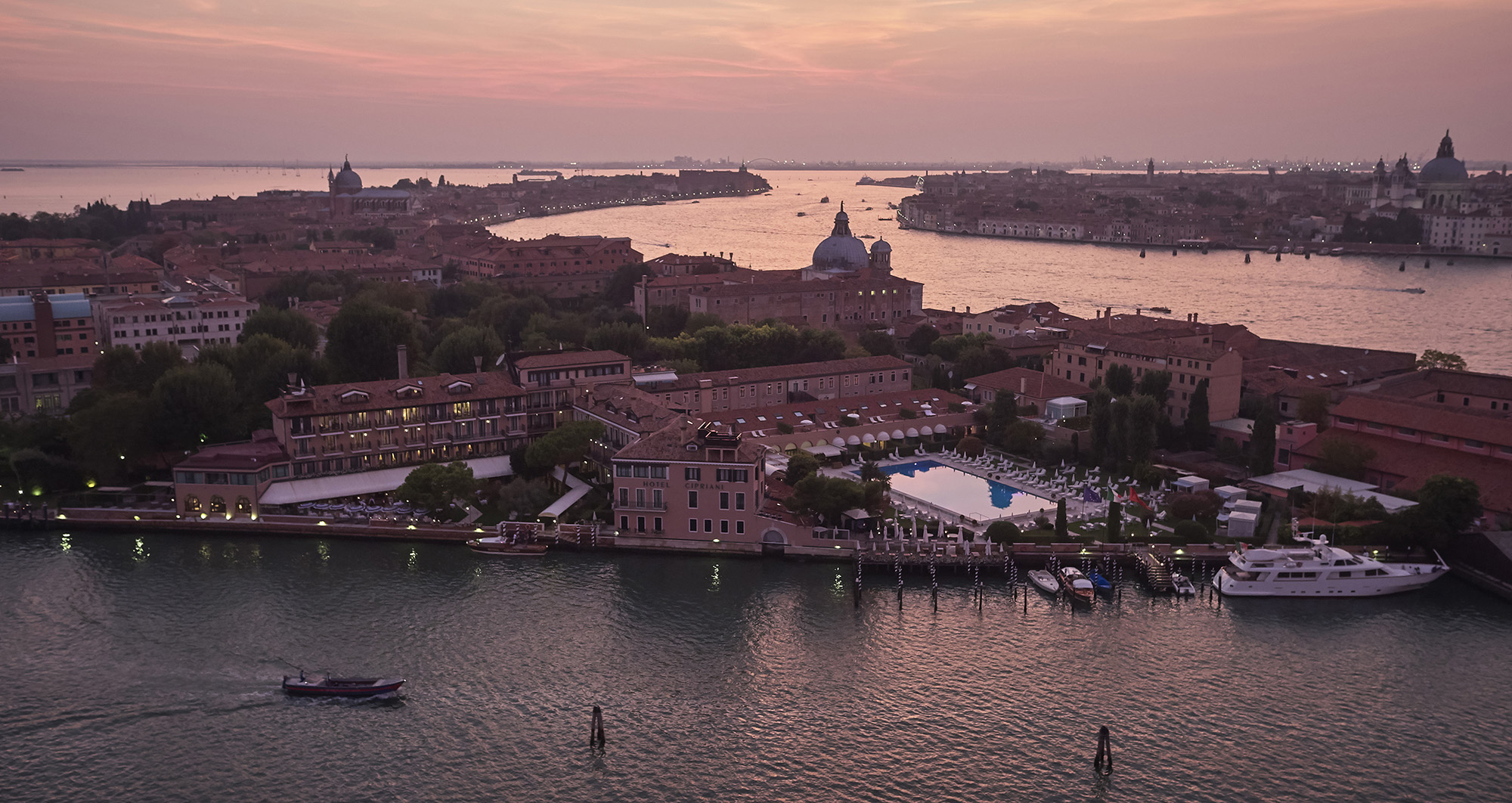 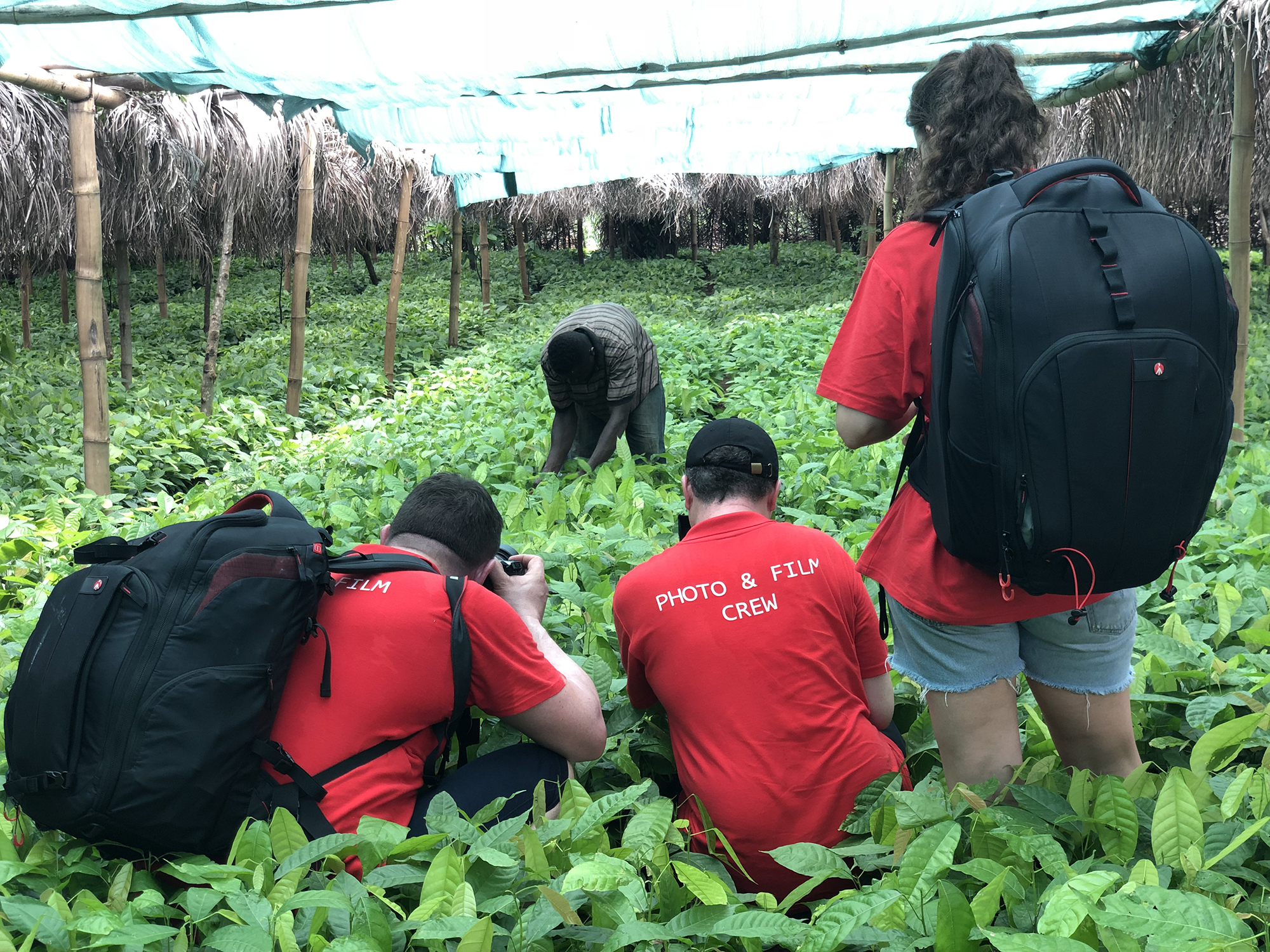 Behind the scenes with Manfrotto on a Olam Cocoa Global campaign. 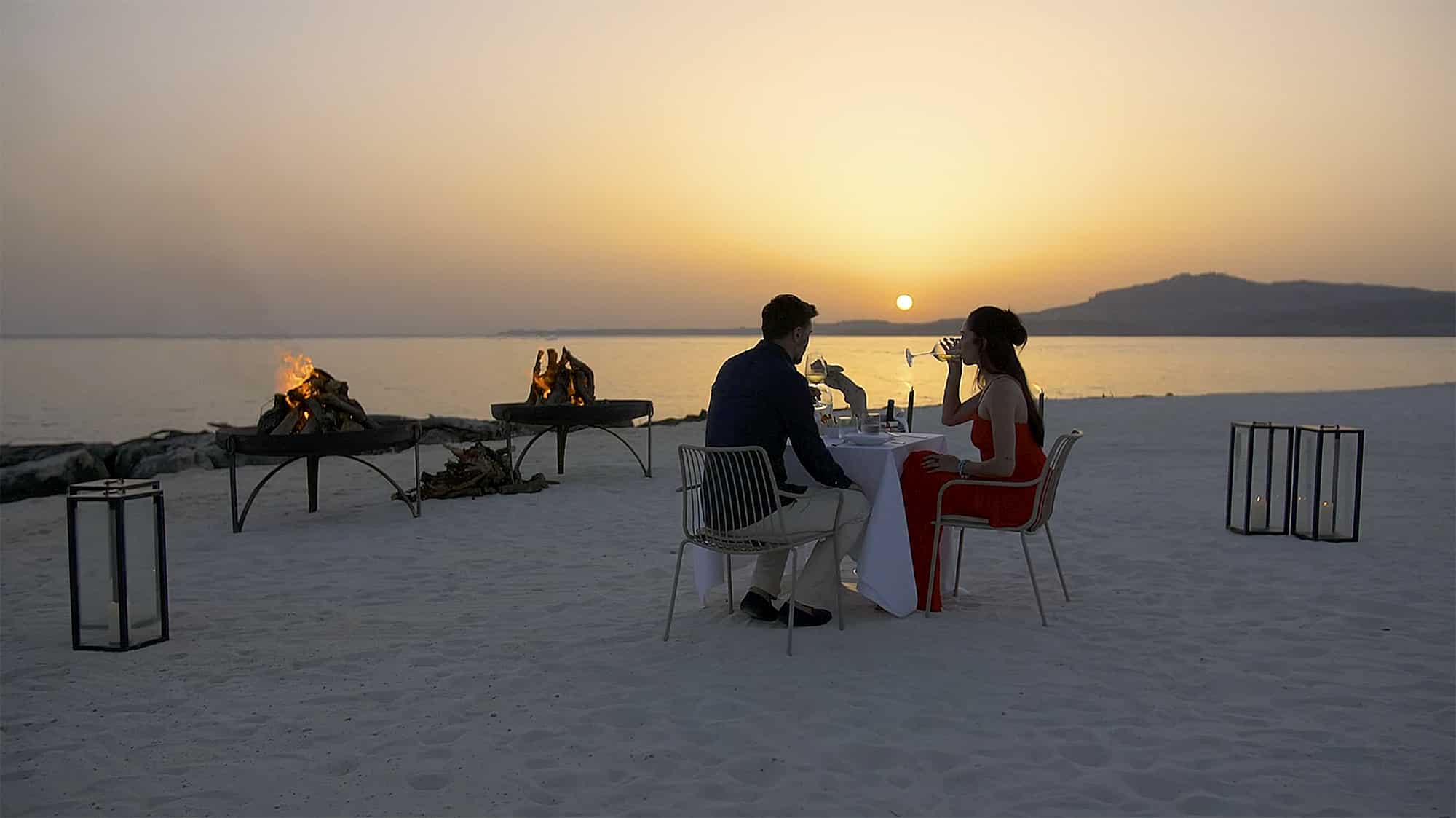 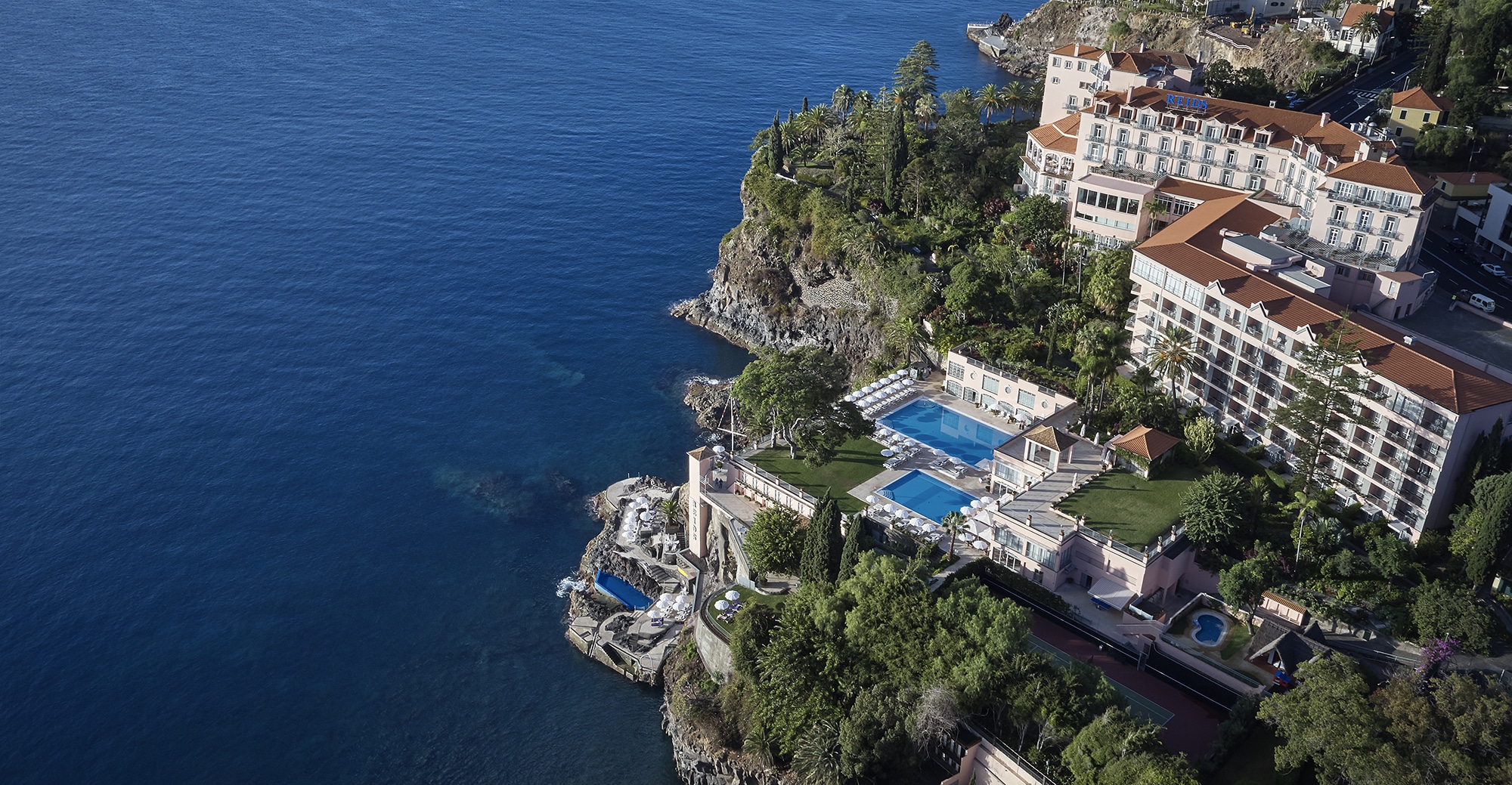 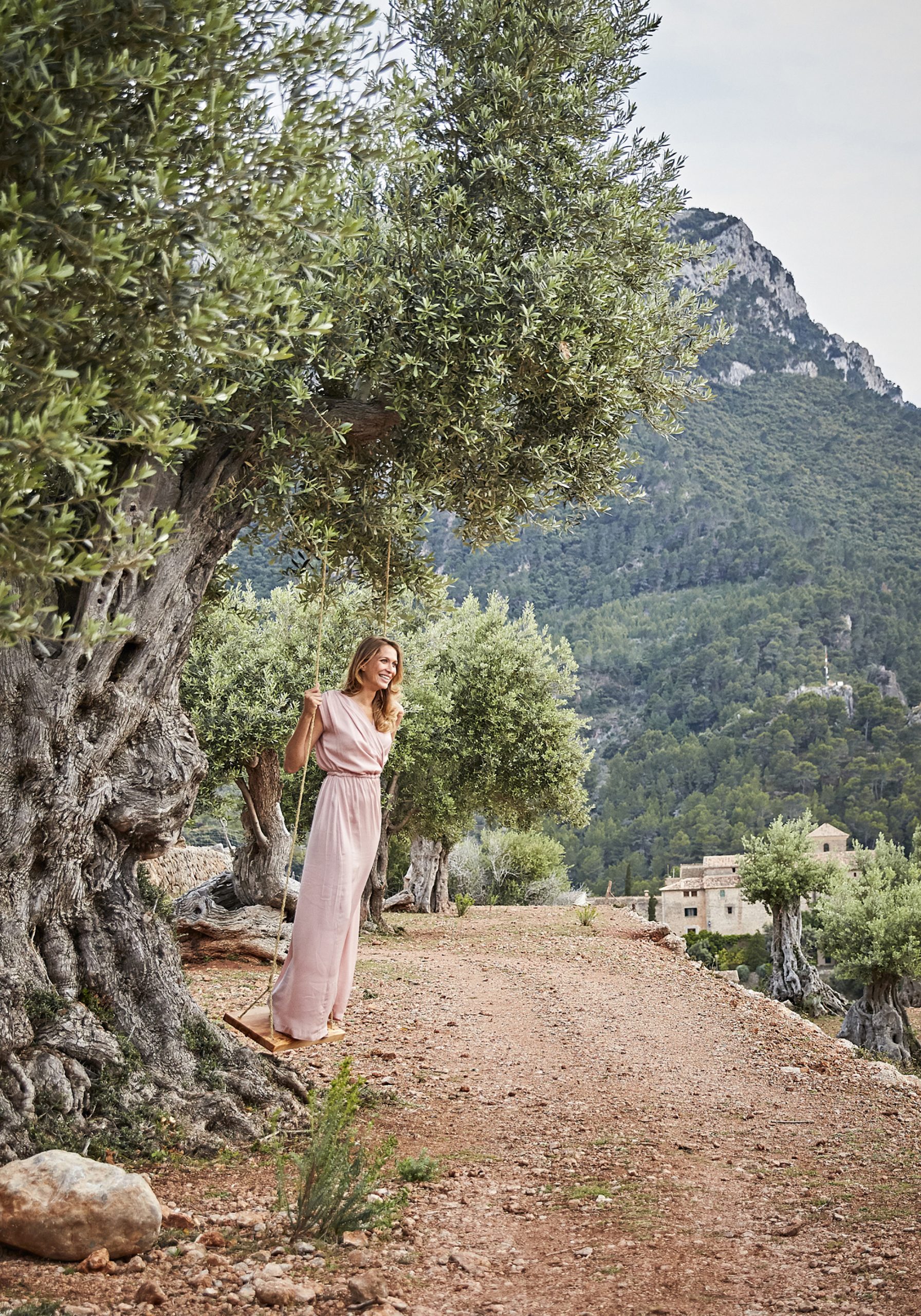