Joseph is a UK based cinematographer working in commercials, drama and documentary.

He studied filmmaking at the University of the Arts, London, and cinematography at the National Film and Television School, respectively. With a decade of experience in his craft, Joseph has collaborated alongside many talented and award-winning directors and production companies both in the UK and internationally.

Joseph also works as a colourist, translating his artistry for image-making from behind the camera, to the mastering and final presentation of the image in the grading process. Joseph’s devotion to his craft stems from his love for storytelling, and its power to inspire, motivate and change minds.

Check out his Showreel 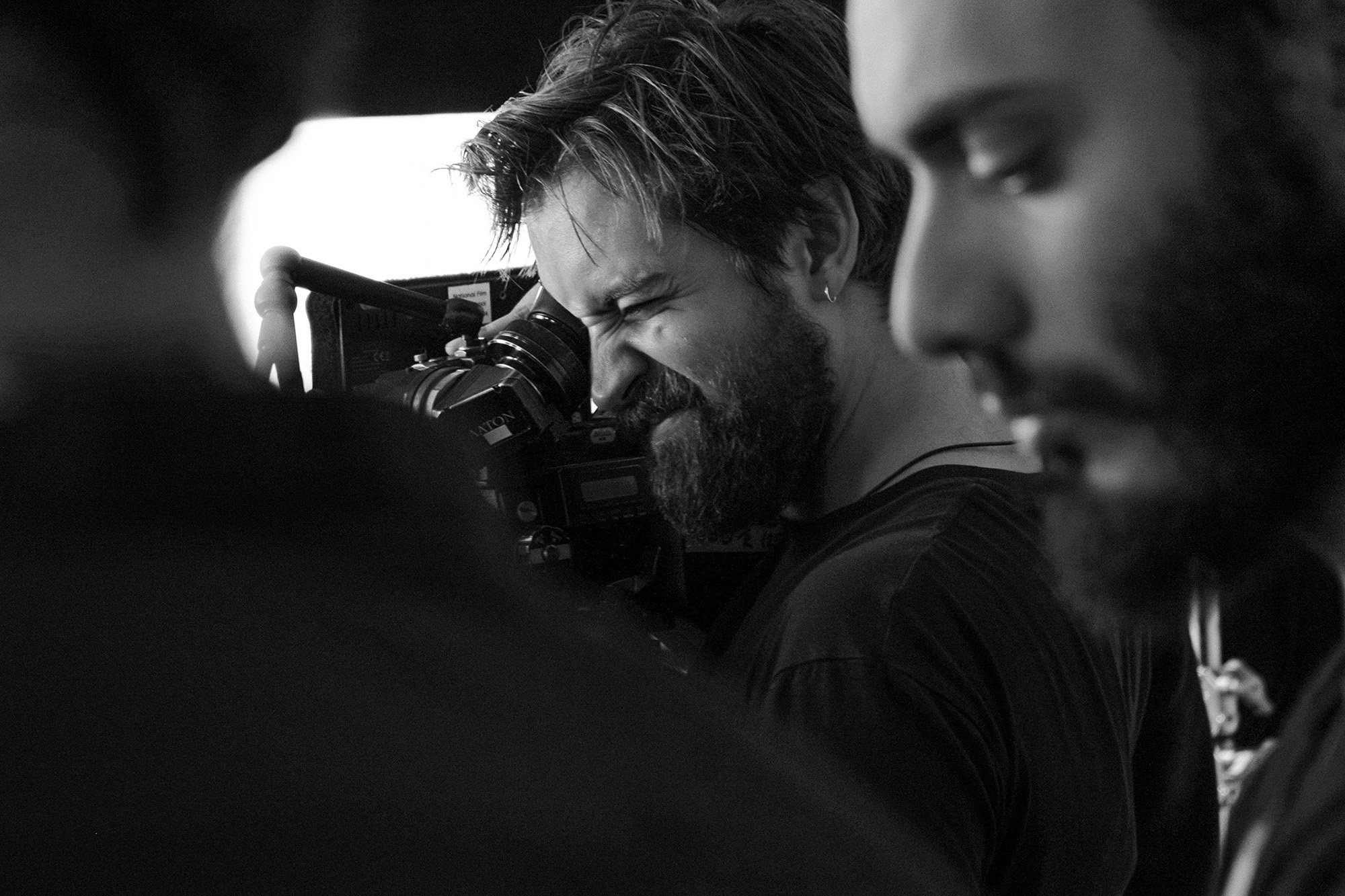 In the thick of it and focusing on the detail. 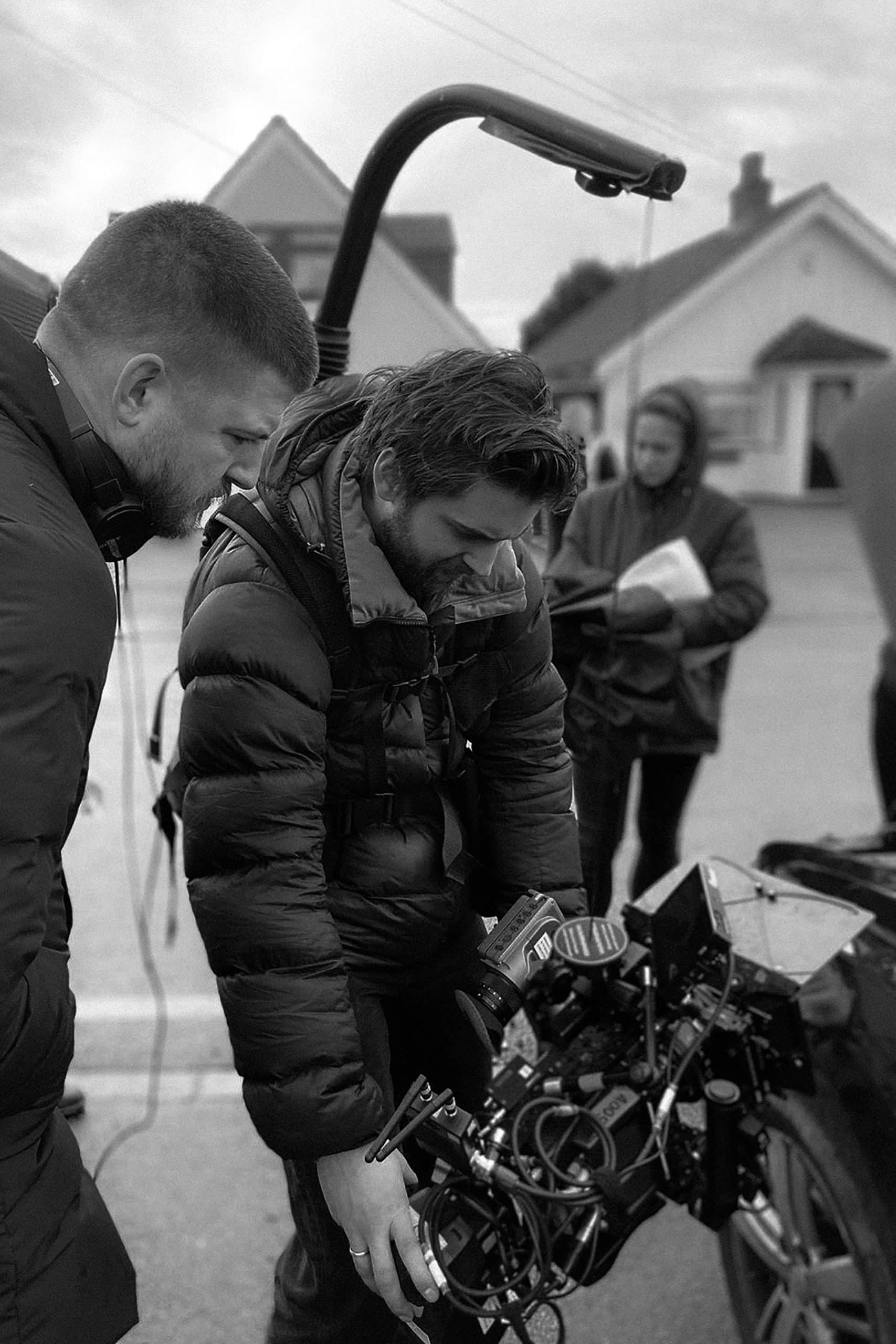 Easier with extra support when shooting all day with heavy gear. 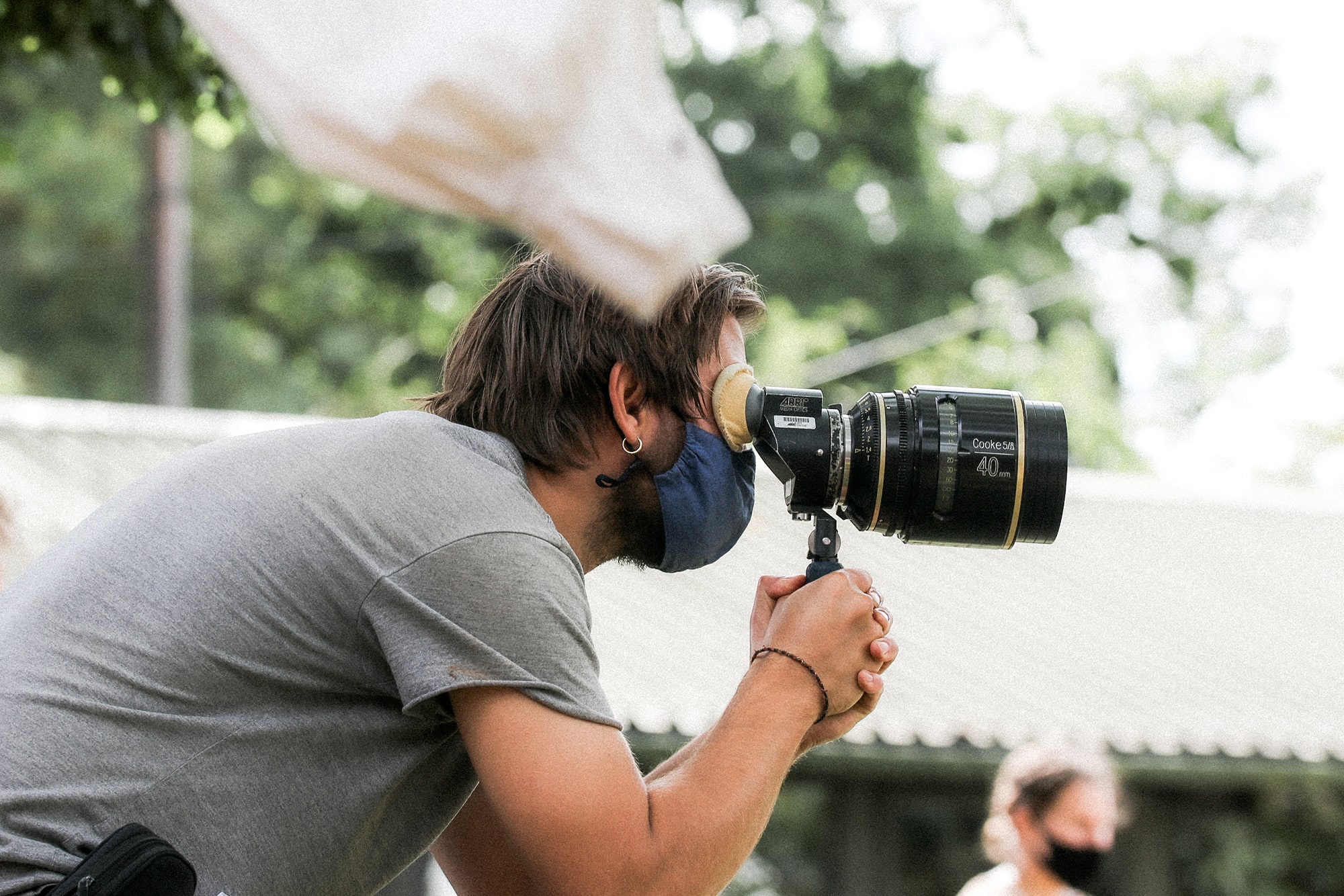 Checking the shot and framing up. 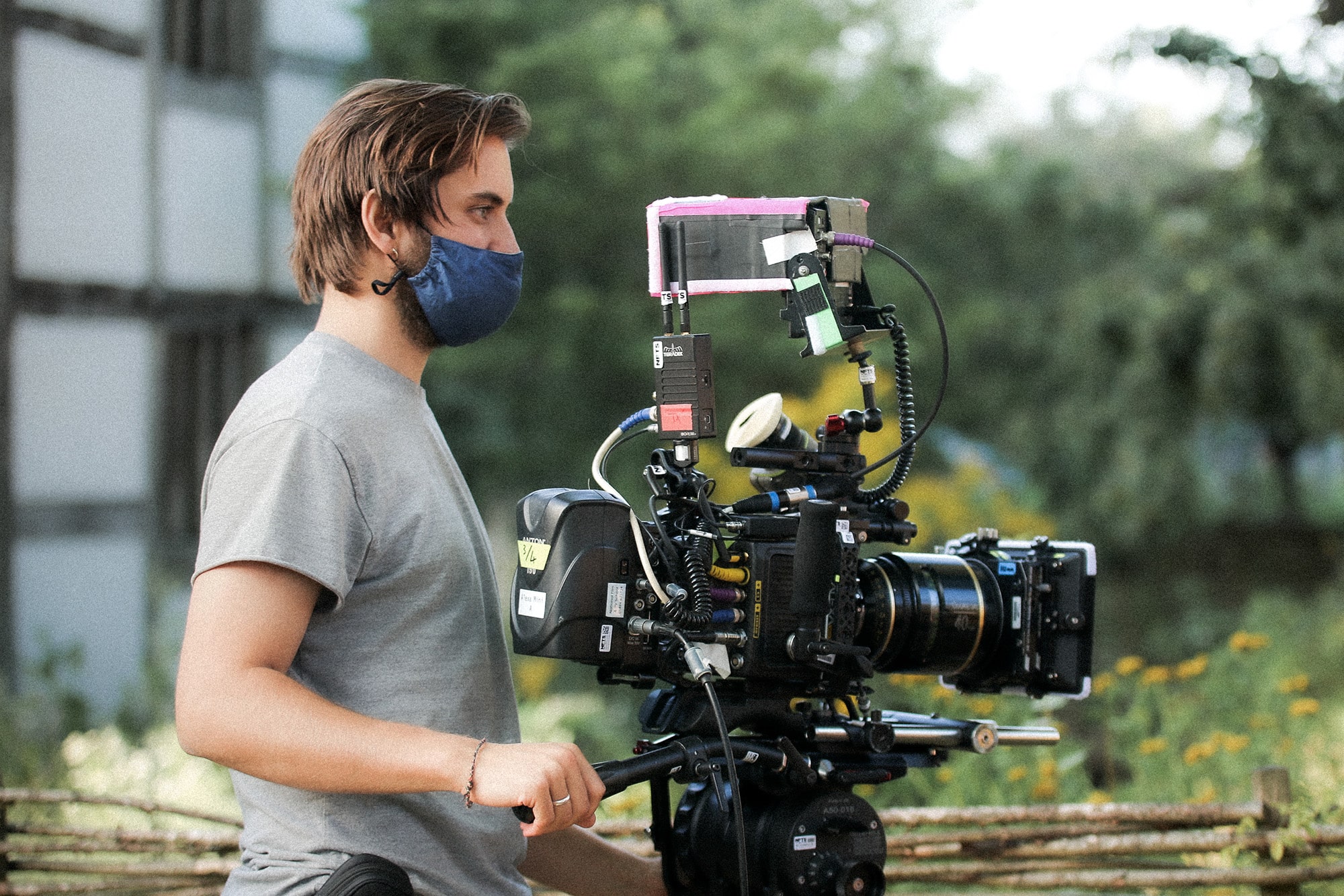 Taking it all in and staying safe. 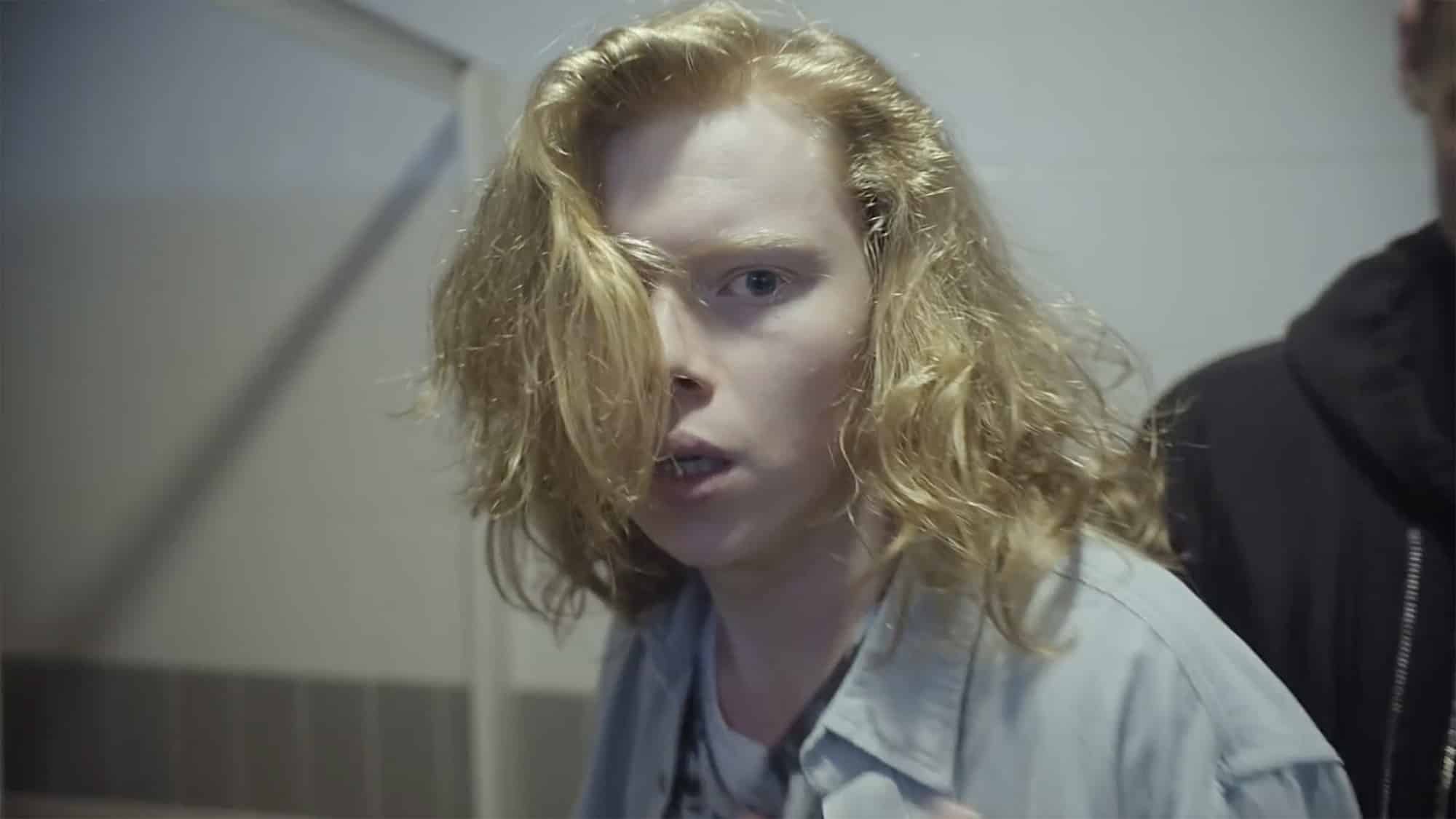 ‘Lynx: Is it OK for Guys…?’ Cinematography of Joseph Guy 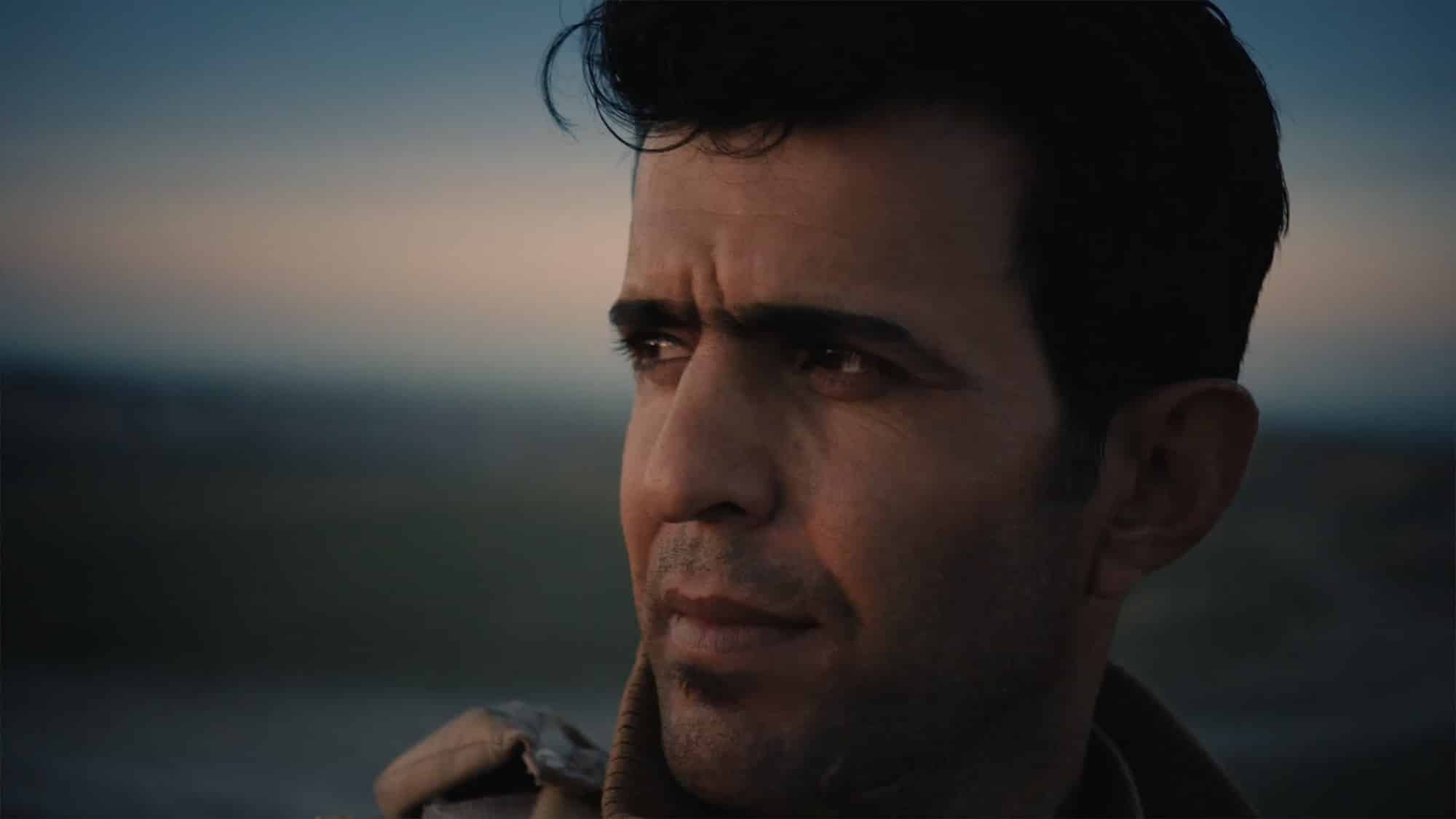