DOP & Photographer - Telling the story all the way through.

Matteo Colombo is a videographer and photographer based in Lecco, northern Italy.

Matteo discovered the passion for video and photography from an early age. From the early years of high school h started making the first music videos and short films, coming to collaborate with various artists and brands throughout Italy and participating in various film festivals.
In the summer of 2020 he graduated with honors in Economics from the Bicocca University of Milan. Then in December of the same year he won the first prize of the “Lombardy I would like” competition promoted by the Lombardy Region, through an emotional video and promotion and revitalization of the territory.
Now Matteo works with a range of  companies in the production of digital media from A to Z: commercials, institutional videos, short films, photos, social videos. He personally follows all the workflow related to the creation of audiovisual content, from Pre-production, to Shooting to Post-production (editing, color correction, sound design, motion graphics). In all his productions he aims to highlight the values of the company or artist he works with, committing himself to create something unique for each service.
Check out his Showreel 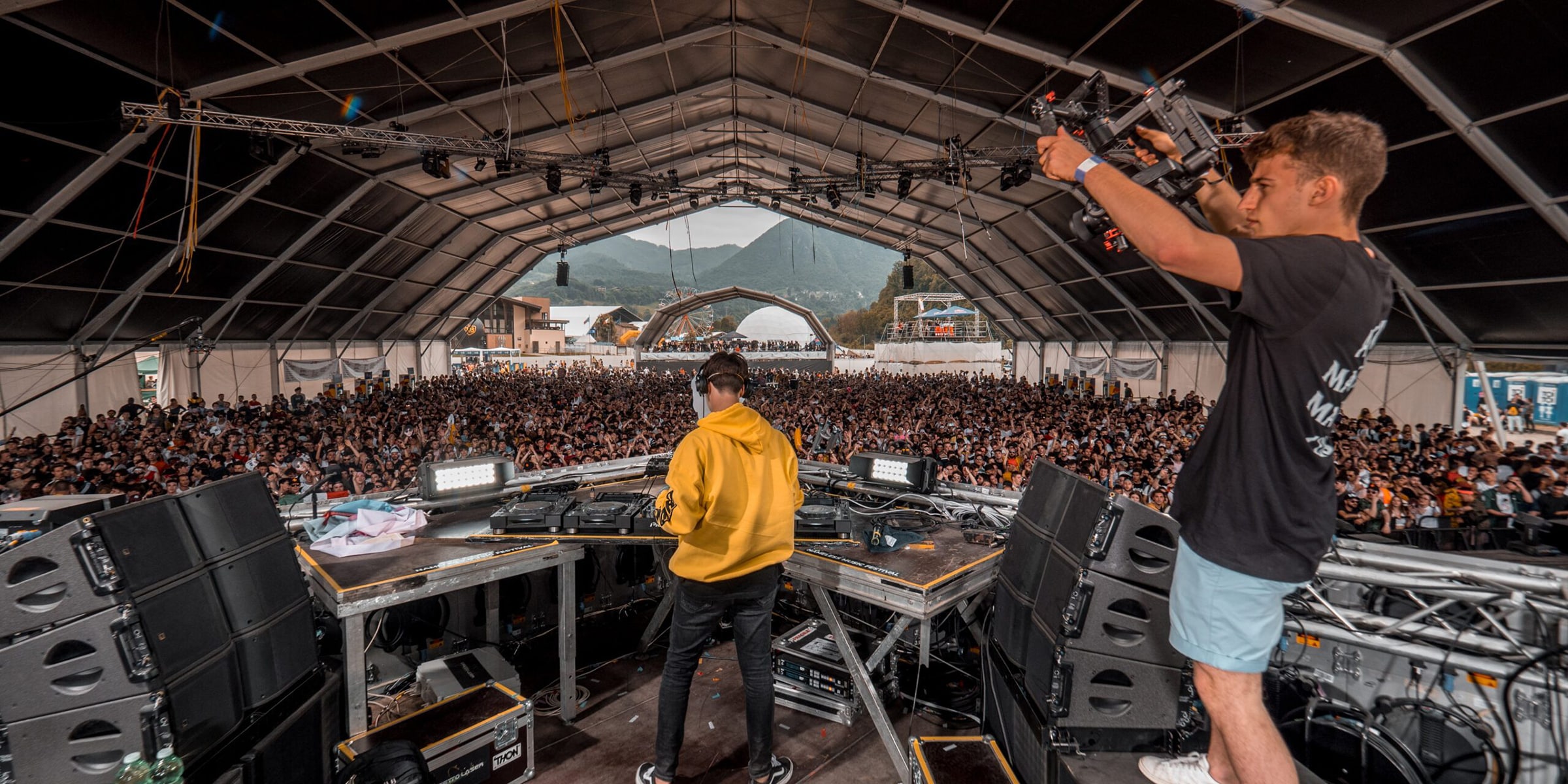 Getting behind the action in front of the crowd. 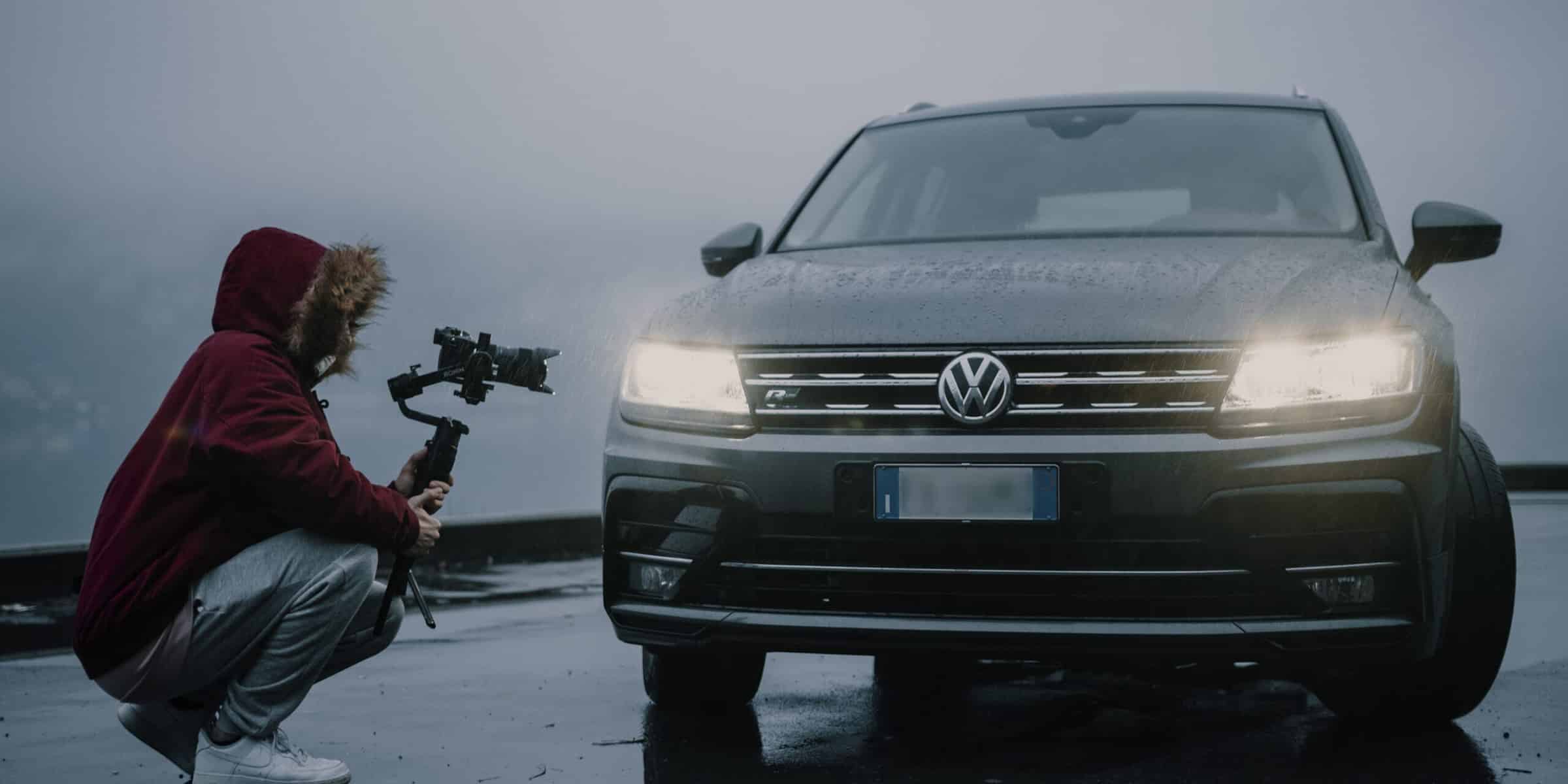 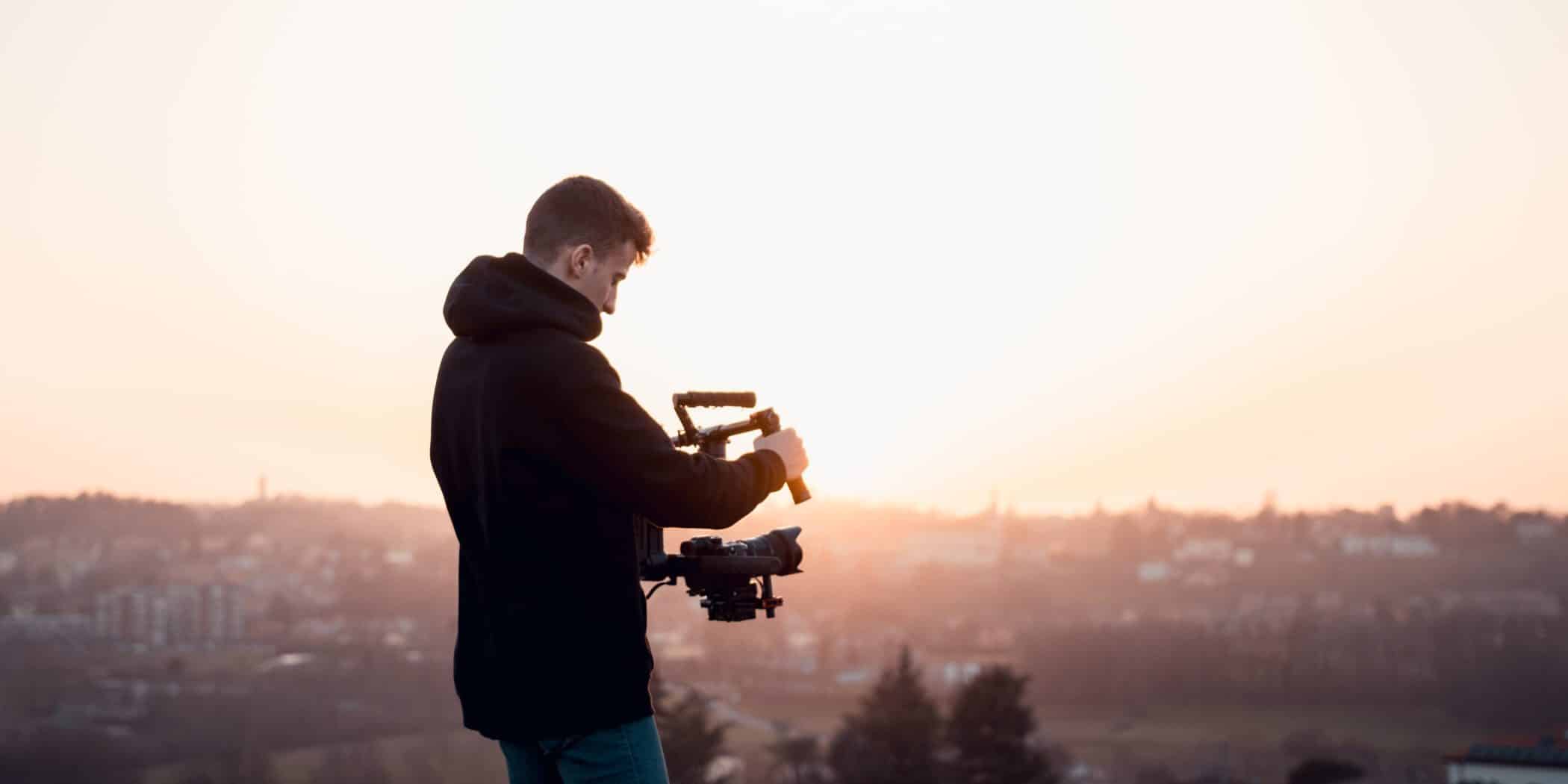 Getting the light right means an early start.