Richard is a Film Director based in the UK

Richard is a visual storyteller who specialises in directing and photography. He’s interested in capturing emotional truth and finding the beauty in everything he can. His work has been featured on MTV, Sky One, Ellen and has been covered in Rolling Stone, The Independent, Yahoo, Director’s Notes, PromoNews and more.

He’s directed work for brands such as the WWF, Samsung, Hotpoint, IHG, Network Rail, musicians such as Rag’n’Bone Man, MNEK and Zara Larsson, as well as having his short films screened at BAFTA and BIFA qualifying festivals around the world. 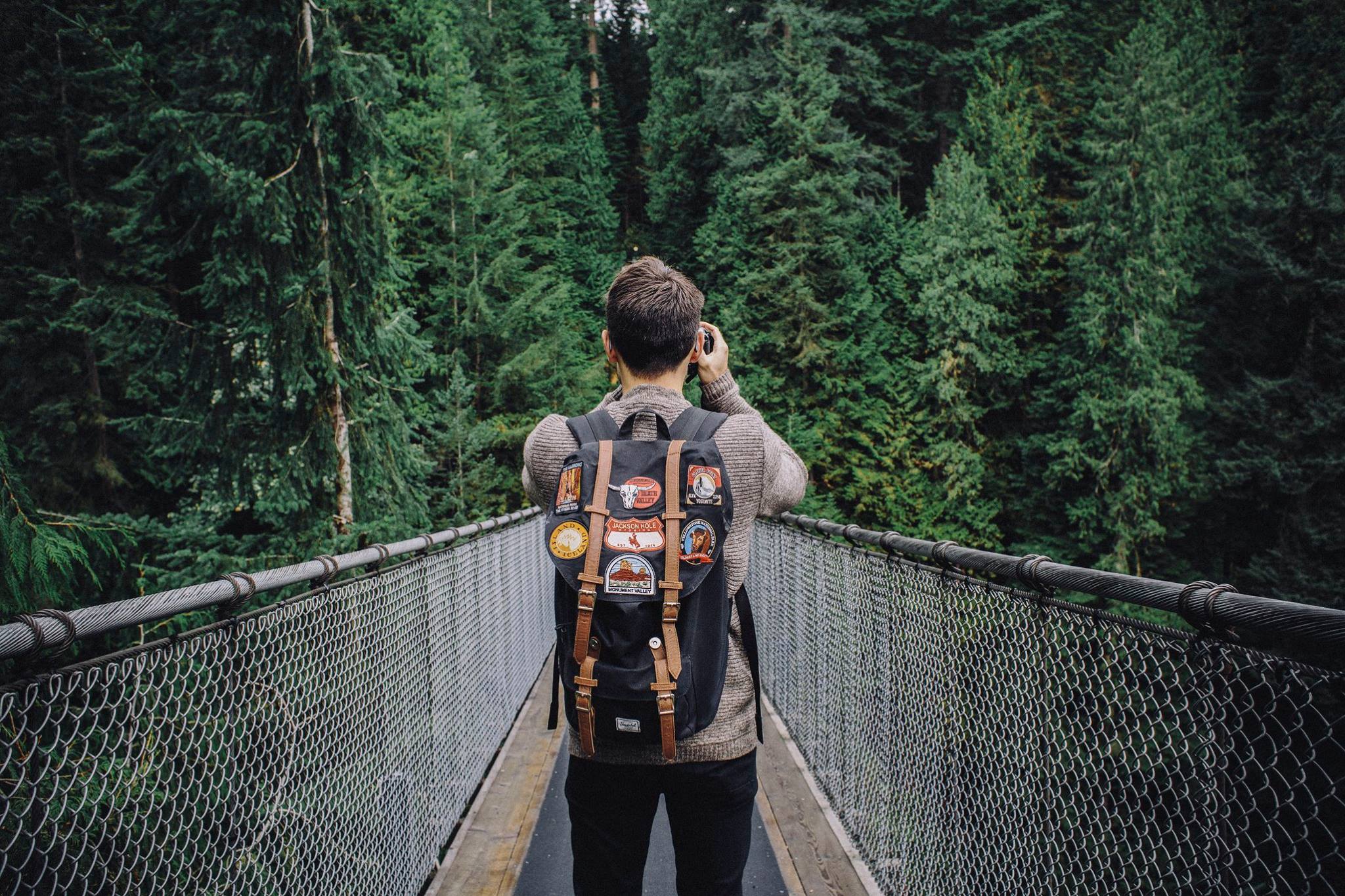 Deep into the woods. 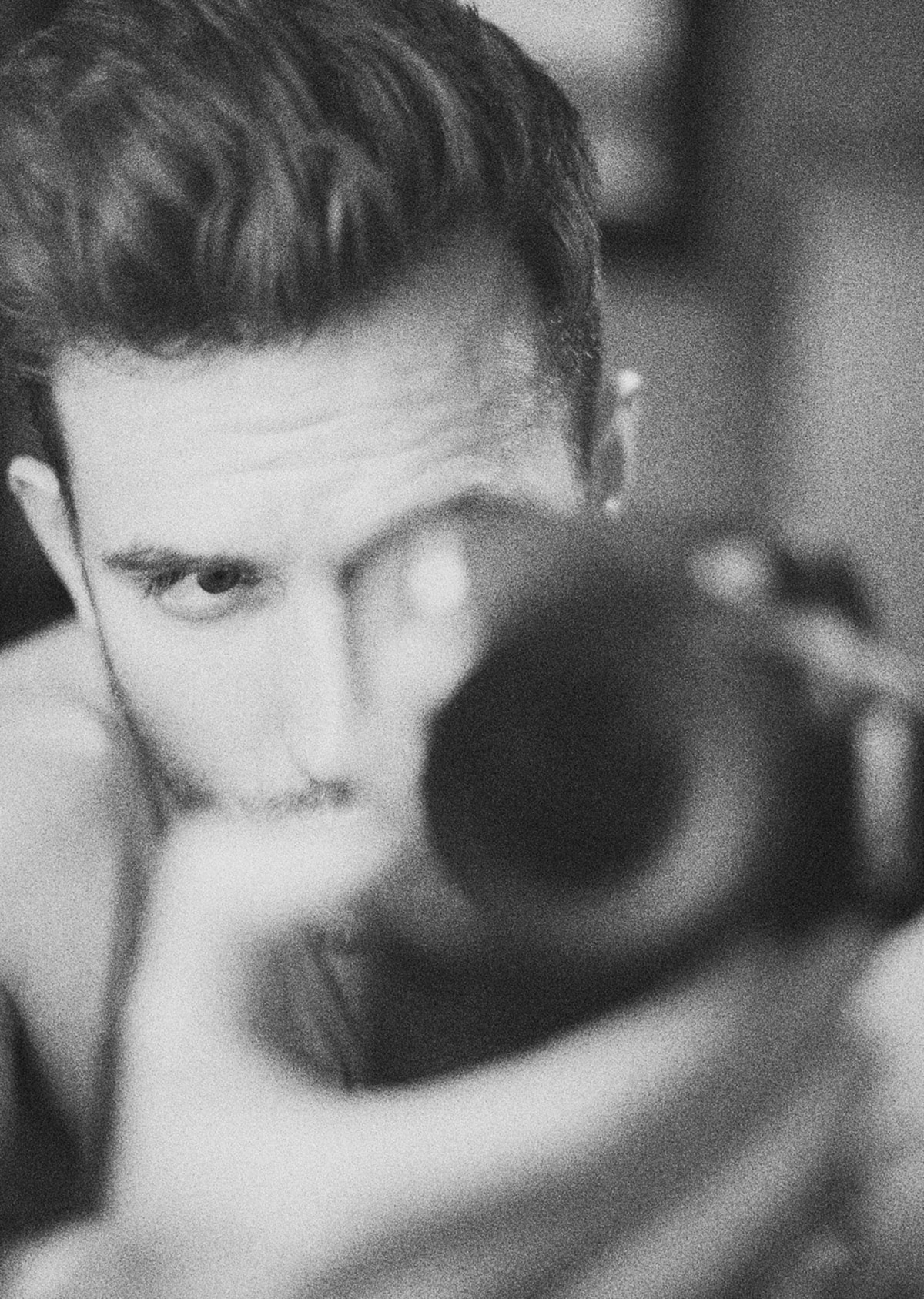 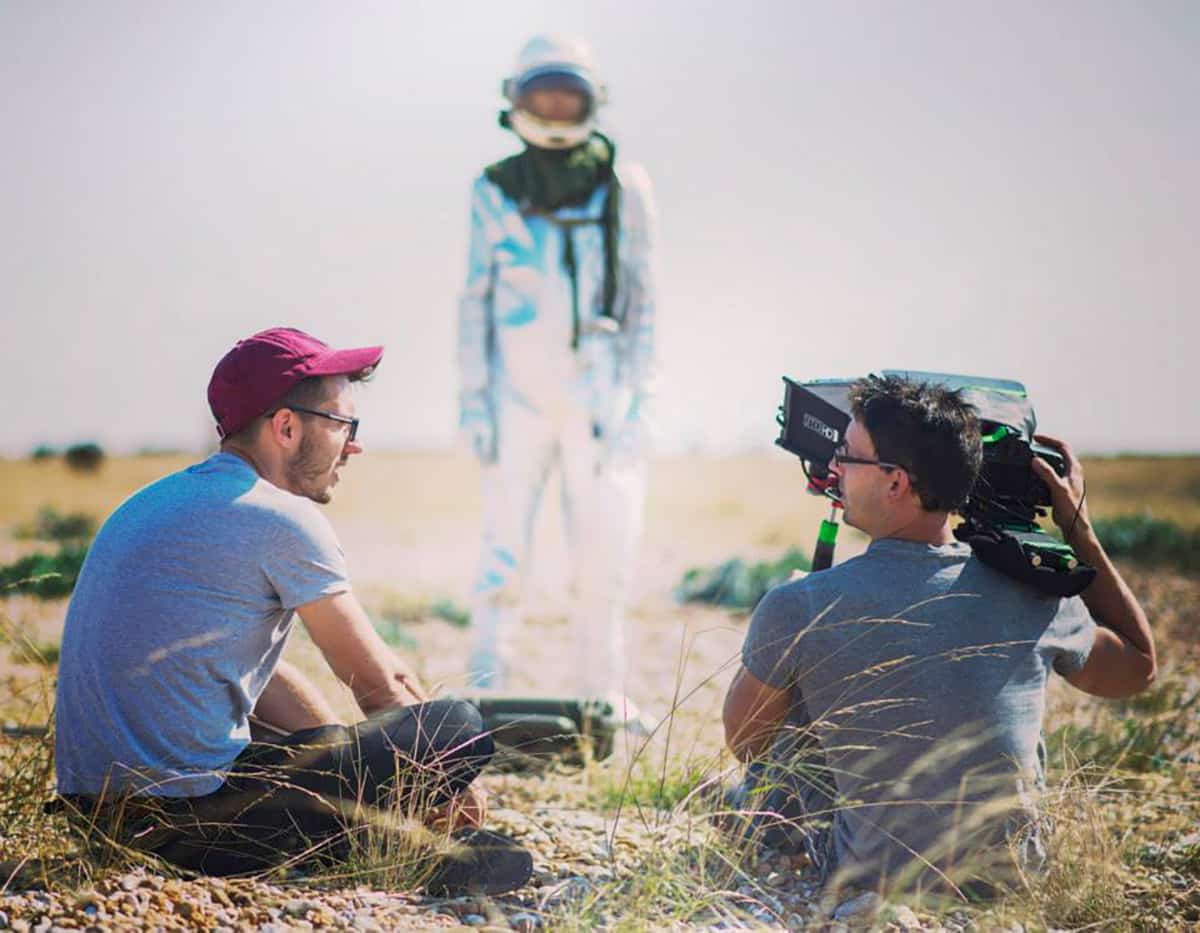 On set, destination, the moon! 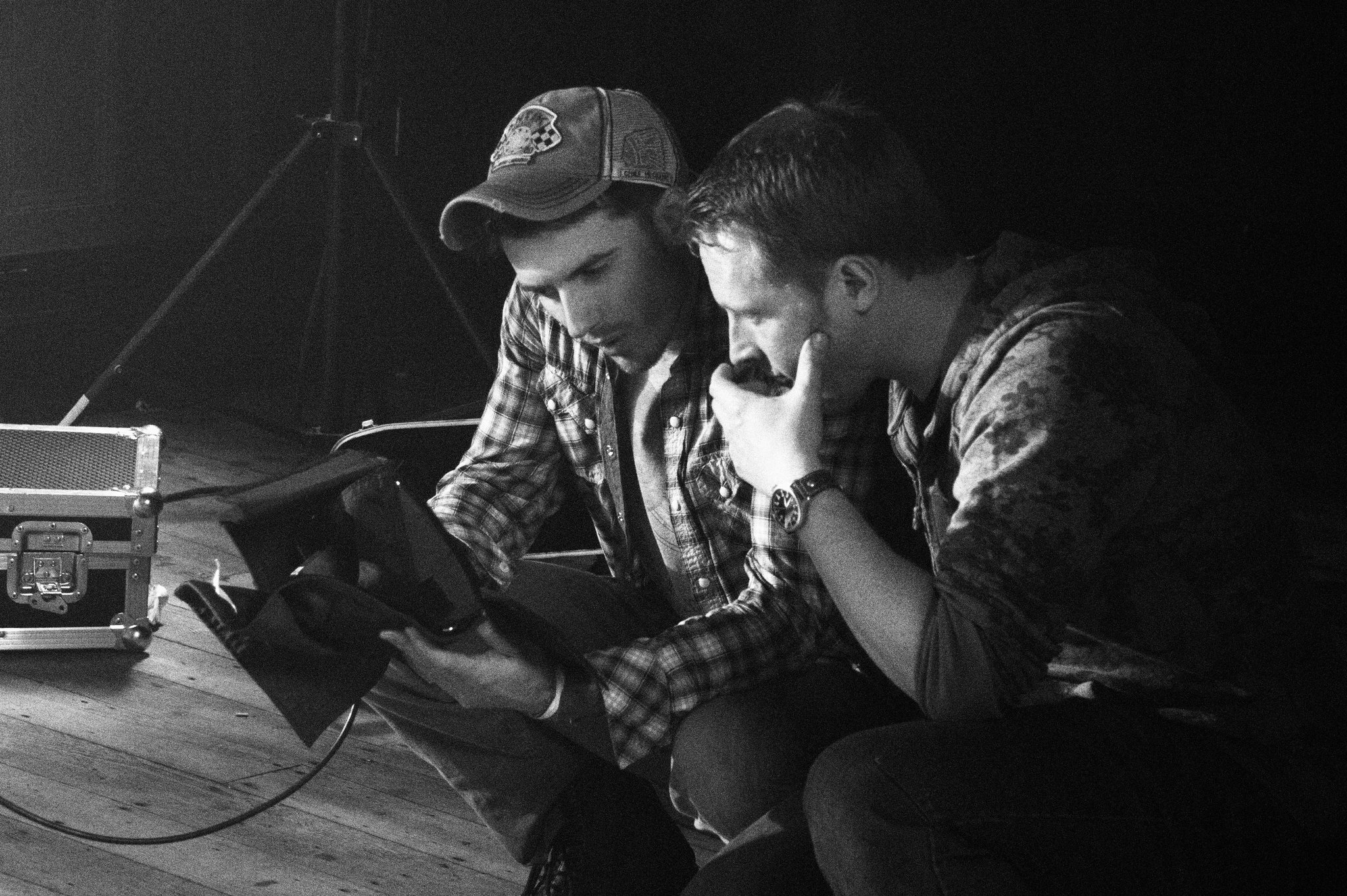 The Art of directing