The Real Full Monty On Ice. A project to raise awareness of cancer, commissioned / produced /art directed by Wonderhatch working with our talented photographer Emilie Sandy.

On set with the brave cast by Emilie Sandy.

Senior Photo Producer Chris Hill of Wonderhatch approached me to photograph the cast of The Real Full Monty On Ice. The brief was to photograph 12 naked celebrities with ‘areas’ covered in Christmas themed props. The show aims to raise awareness of cancer through personal stories.

Filming took place at Loft studios, London; and once set up – and after several test shots with the fabulous Chris Hill (who gave it his all!) – I was whisked away to the changing rooms to briefly meet the cast. They were all lovely and welcoming in their white dressing gowns and seemed comfortable in what they were about to do.

Just before the shoot, I prepared to be filmed for a one-to-one chat with Ashley Banjo and Coleen Nolan – my face mask hiding my apprehension about being on camera. I realise it’s a fill-in for the edits of the show: but I had to do an awkward take and stand in silence; pretty much staring at Ashley and Coleen. It’s not easy keeping eye contact with someone you’ve never met before!

Once the shoot got under way it felt like there was a high energy in the air with plenty of banter within the male cast; especially when Bob Champion was spurred on by the others to pretend to ride a racehorse – it was hilarious! Throughout the mens’ shoot; there was a close call where I nearly got a pair of boxers on my head!

When the female cast came on set, the energy felt completely different; a lot less banter and more of a gentle support for one another. Linda Lusardi’s previous experience in front of the camera led her to request a reflector. We got hold of one and she kindly offered to reflect the light for the rest of the women.

The shoot was challenging (with Covid restrictions) but fun, and resonated with me for the cause of raising awareness of cancer and the importance of individuals to check regularly. I lost my dad to a brain tumour in 2012, and witnessed my mum battle with breast cancer.

Projects like these – whether personal or commercial – always make me feel connected to the people working for good causes. 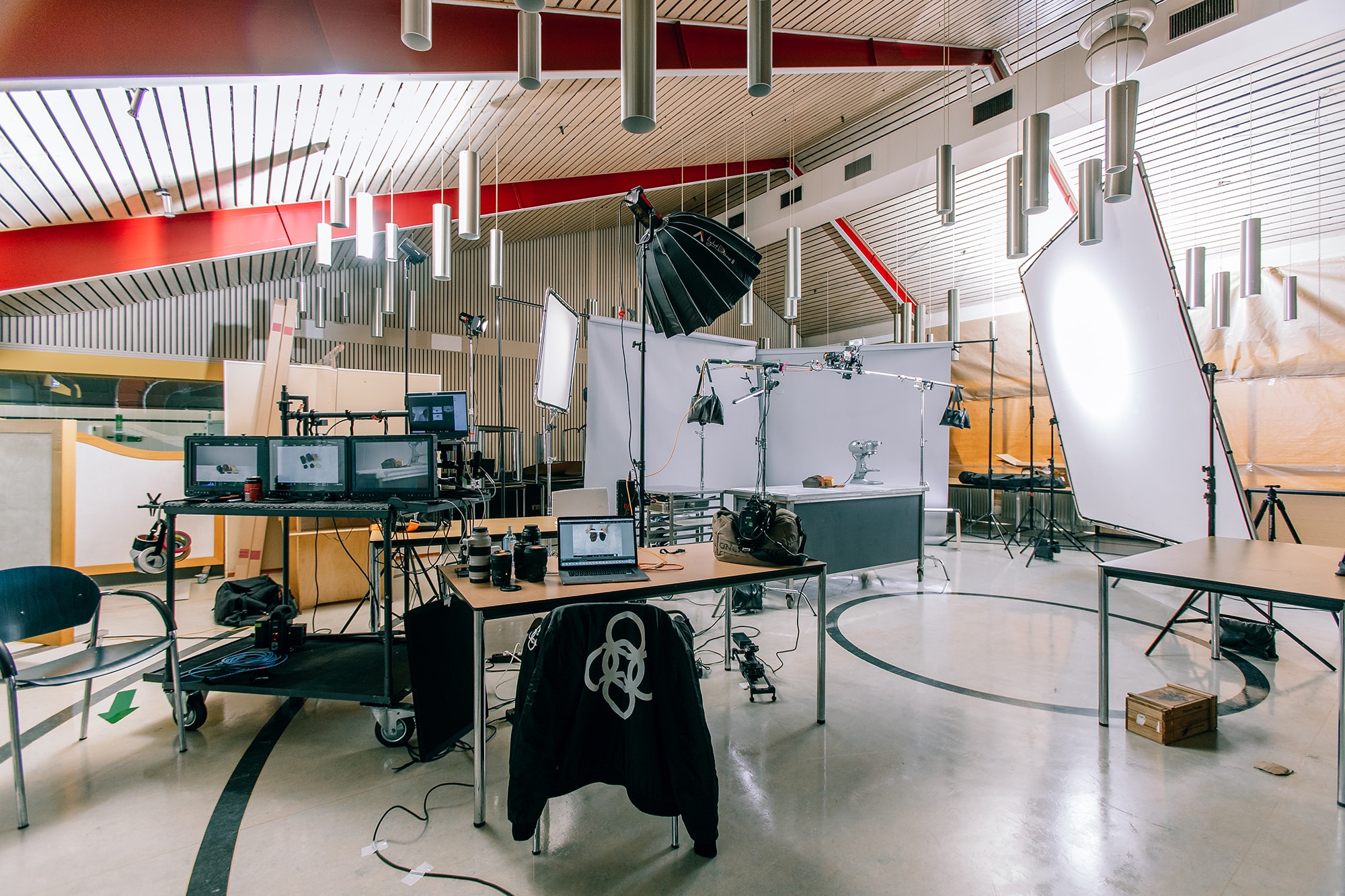 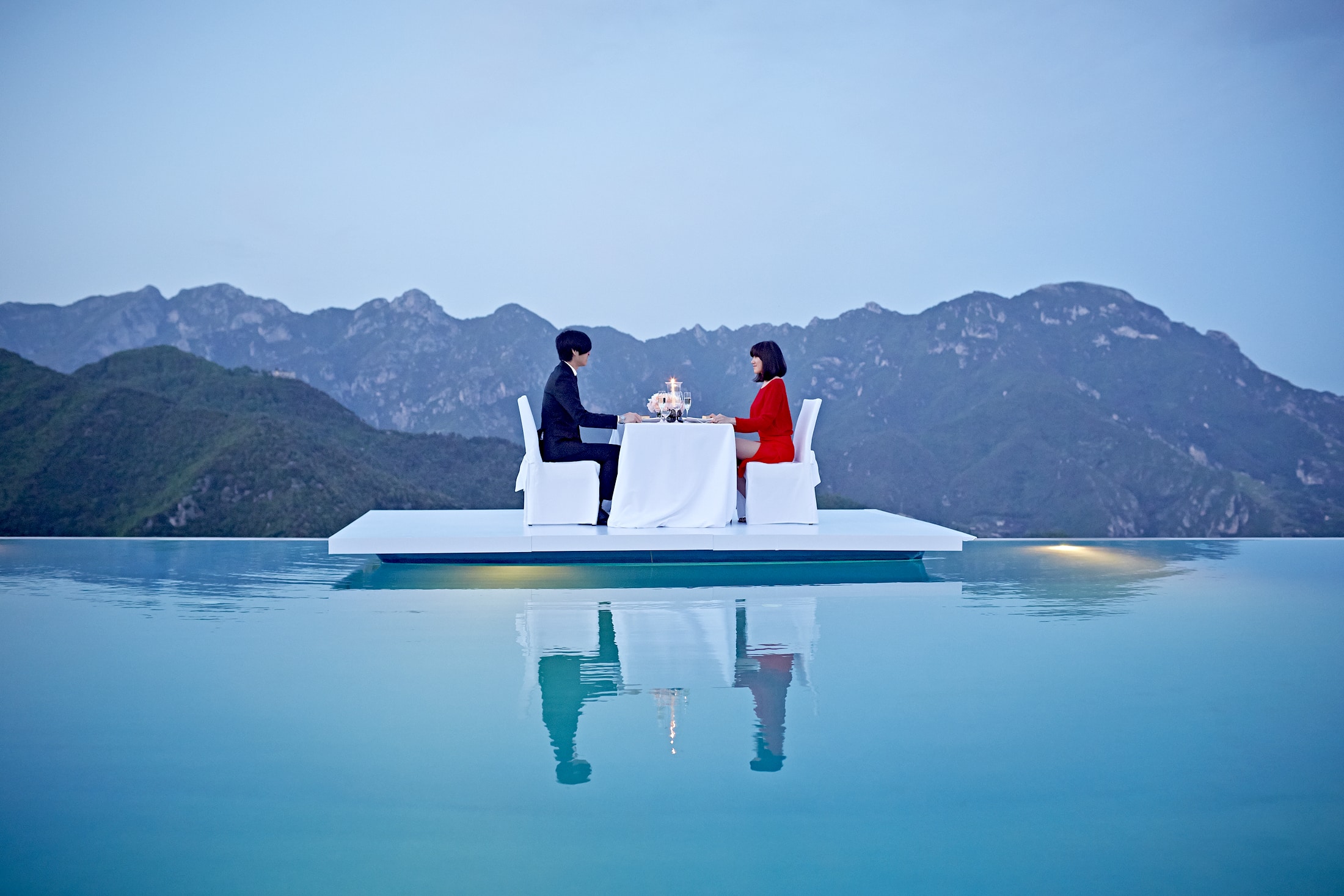 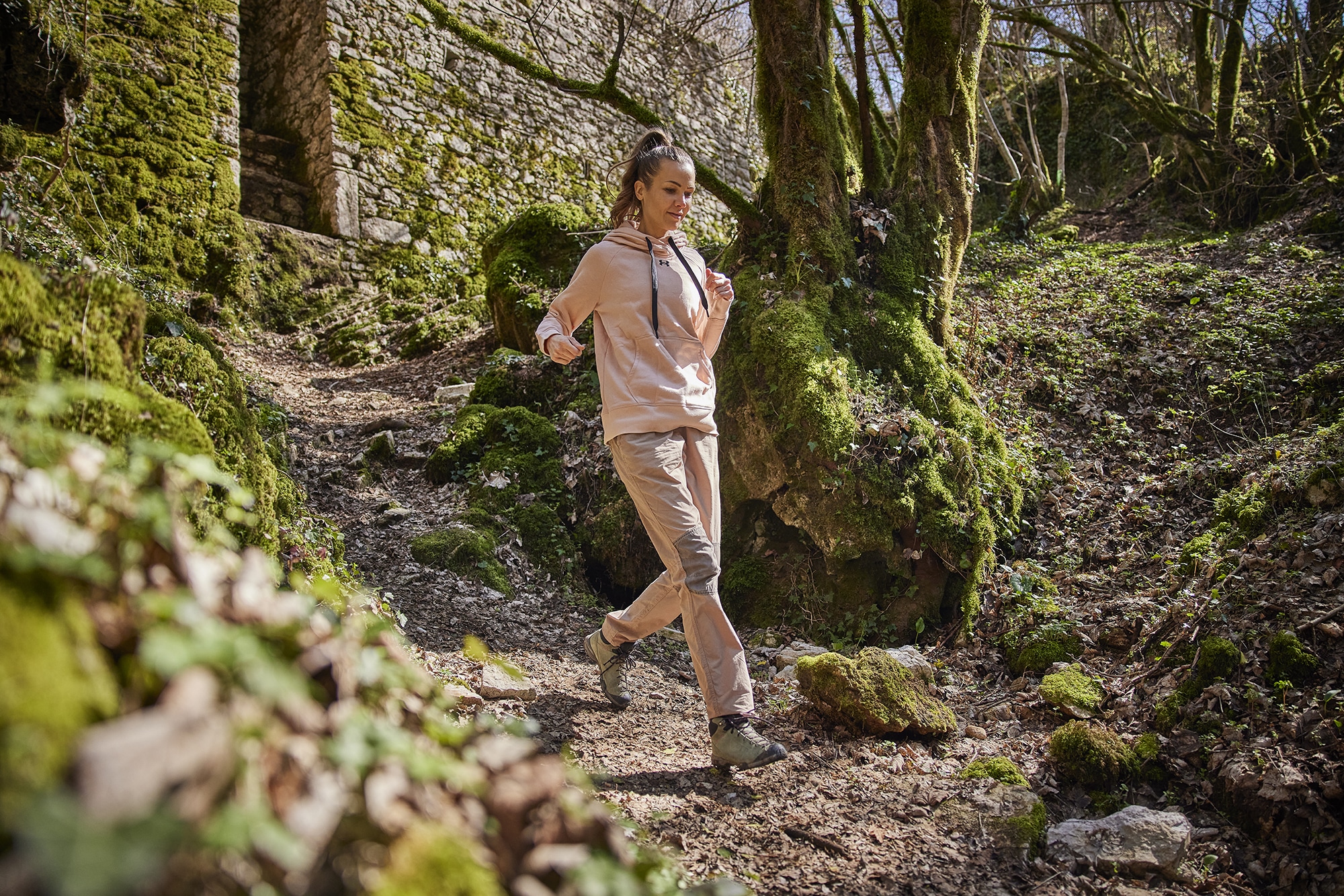 What a difference a grade makes!